It probably does not surprise anyone who knows me that in my attempt to lessen the pain of our dog’s death, I resorted to intensive bird searching in the bushes for little birds this afternoon, and then followed that with bingeing on sweets (Oreo McFlurry). 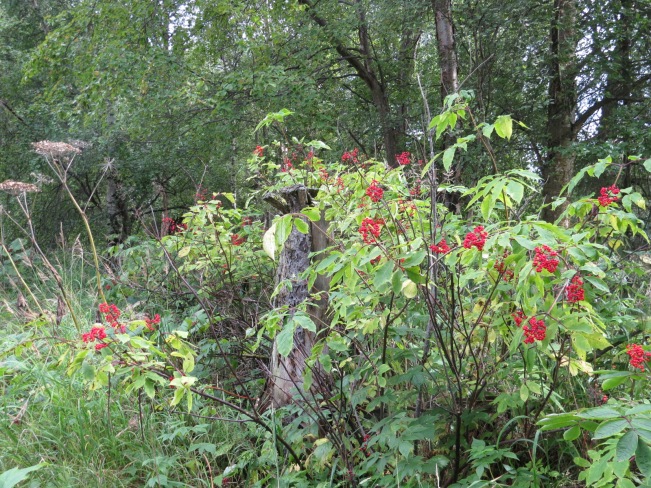 I’m not sure that all worked that well but I did see a few birds and get some photos. I went to Campbell Creek Estuary Natural Area primarily to look for warblers and sparrows.  I was able to photograph a couple of the Orange-crowned Warblers, but the Yellow-rumps and Wilson’s were seen but too well-hidden for photos. 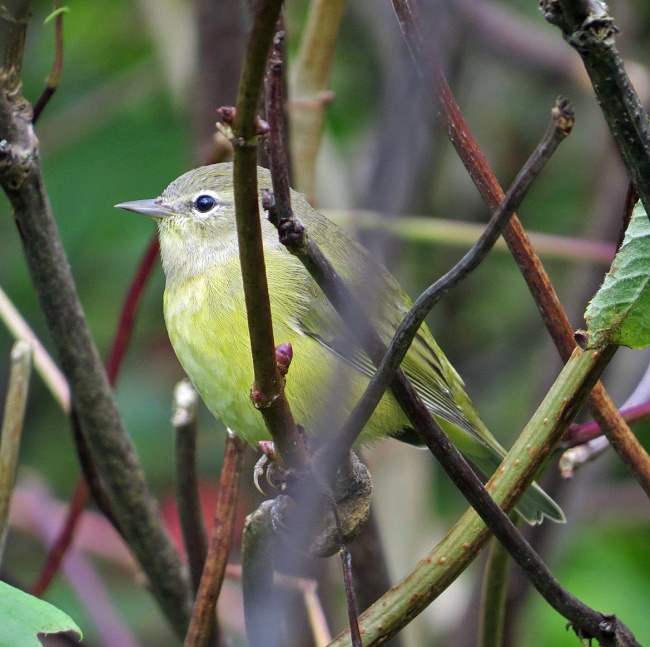 In among the flitting warblers was a single silent flycatcher, presumably an Alder Flycatcher, that disappeared immediately after I saw it.

The Black-capped Chickadees appeared but the Boreal Chickadee and the Red-breasted Nuthatch that I heard were not seen. 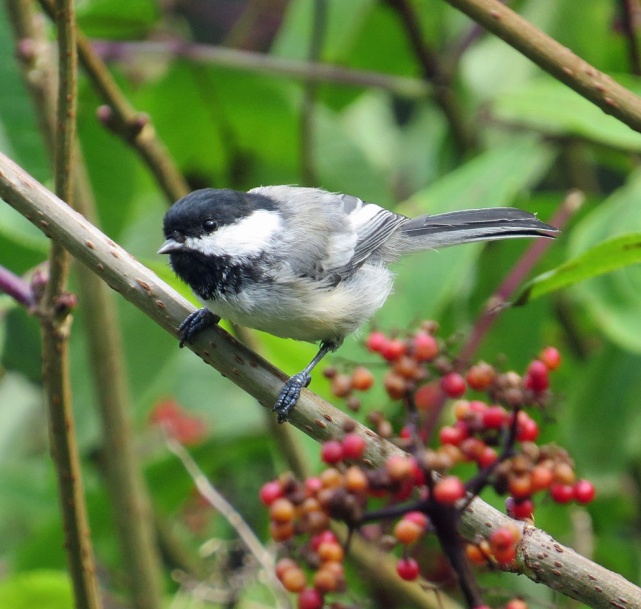 The only sparrows seen were a couple of White-crowned Sparrows.

I thought that my birding was done as I left the Natural Area but just as I approached Jewel Lake I was delighted to see an Osprey soaring over the lake. 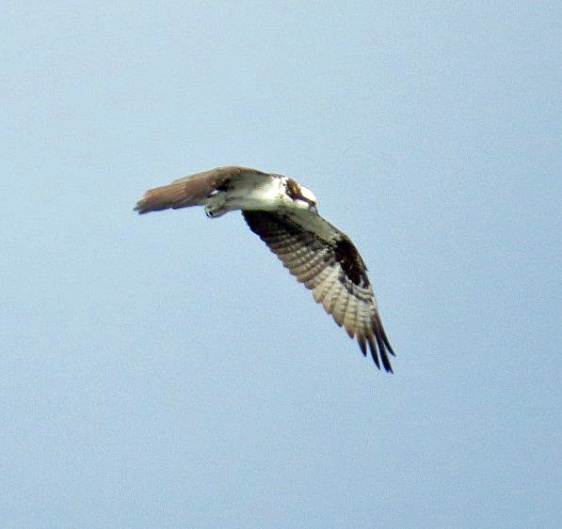 Birding can be good for the soul.