I walked the woods and coastal trail at Campbell Creek Estuary Natural Area this afternoon in Anchorage and then took a brief trip to Potter Marsh. 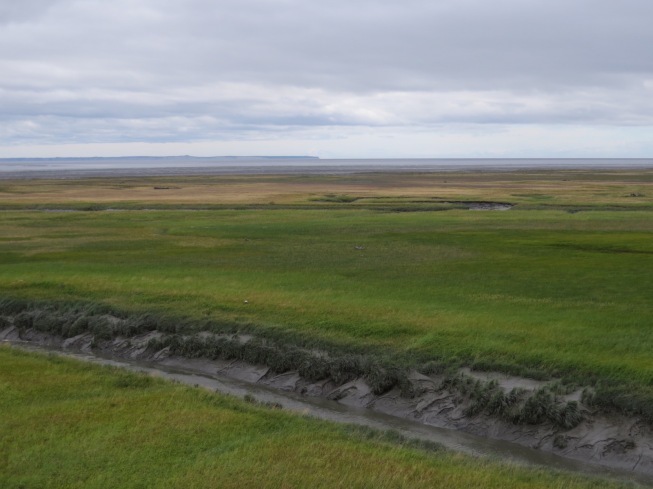 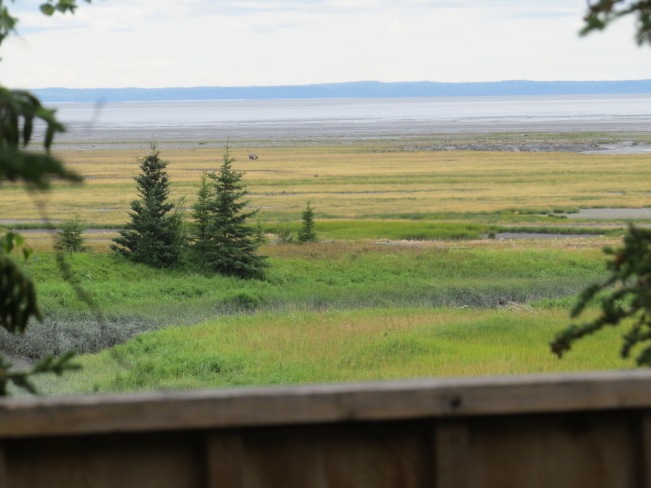 In order to let people get a feel for the very nice trail at the Natural Area, I took a few pictures of it. Also, at first there were not too many birds around so I had plenty of time to take the non-bird pictures. 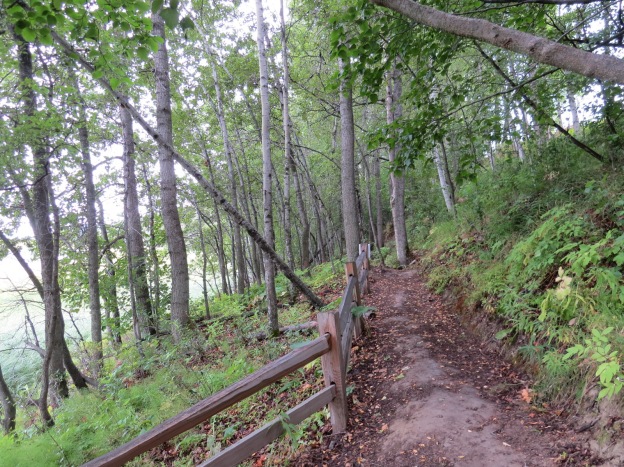 When I got out in the open area at the Natural Area there were mainly Black-capped Chickadees, Orange-crowned Warblers, and Lincoln’s and White-crowned Sparrows in the tall weedy area. 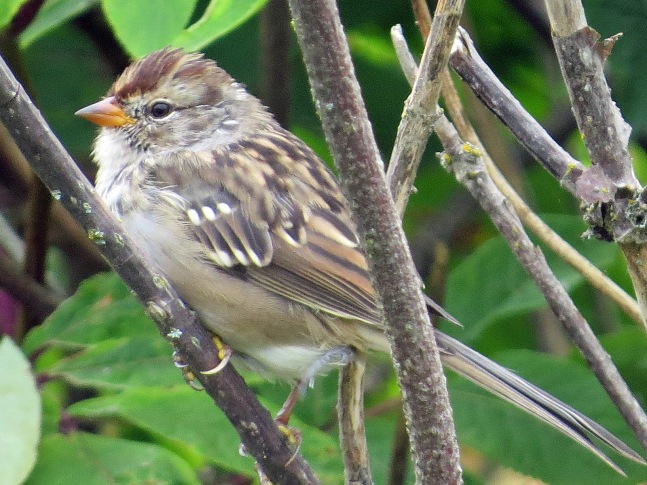 At Potter Marsh, the air was very smoky from the wildfire burning less than 10 miles away, but traffic seemed to be going by as usual. In addition to the usual yellowlegs, there were a couple of Wilson’s Snipe and Rusty Backbirds. One dark-eyed, presumably juvenile blackbird was on the ground for a few seconds, and then later three of them flew by. 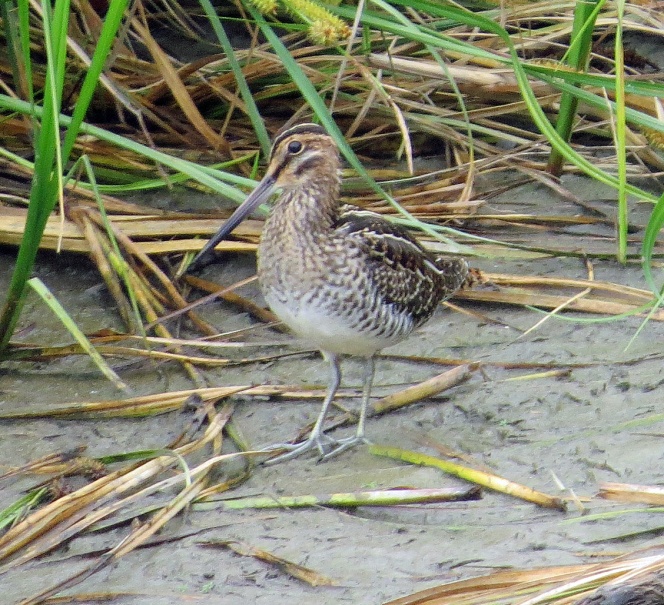 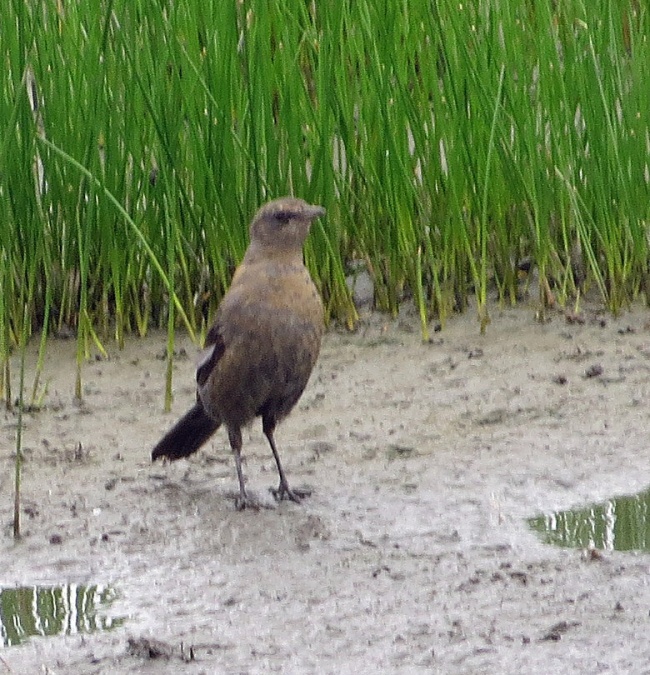 Late July is sort of like February and March in Alaska in that very few new birds are arriving. So, I’m taking it easy and just enjoying birding. Of course, I am hoping I might stumble on a new bird, or maybe someone else will. Time will tell.