My early morning drive to Arctic Valley Road (north-east Anchorage) began with a coyote running up the road ahead of me. As usual the view of Anchorage far below was picturesque. 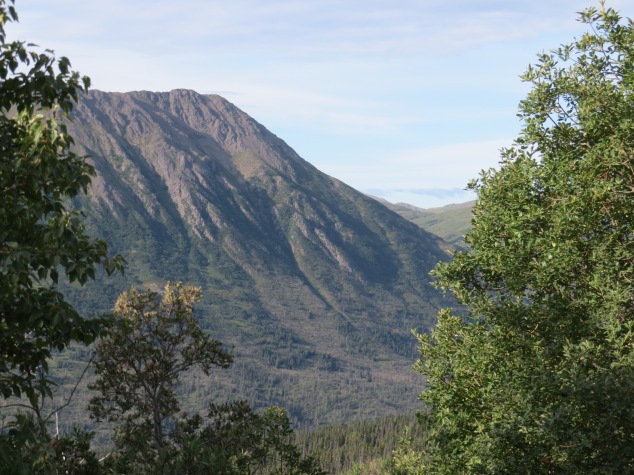 Many, but not all, of the roadside fireweeds seemed to be nearly done blossoming. Black-capped and Boreal Chickadees were calling nearby. Early on the drive there was a young colorful bird being fed by another bird on the side of the road. To my surprise they were Pine Grosbeaks, which I have not seen in our area for months. The photos though the front windshield were too blurry to use. 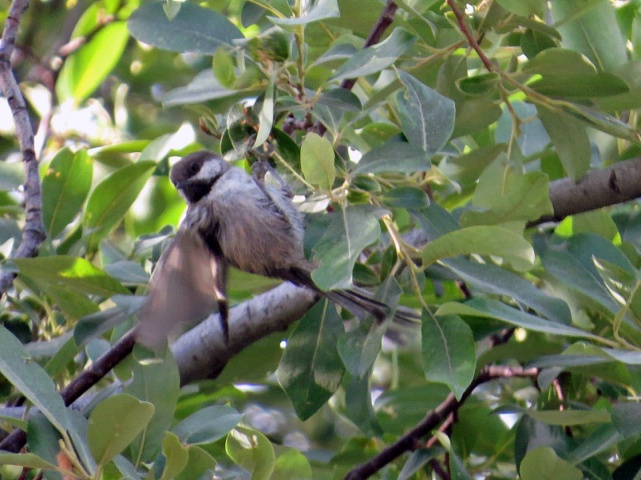 My next surprise was a pair of White-winged Crossbills, apparently eating dirt, or something in the dirt, as they hung at odd angles on sod at the edge of the road. The male was very visible but the female stayed mostly hidden behind vegetation. Maybe this will be a winter like the winter of 2014-15 when White-winged Crossbills were easily found in Anchorage. 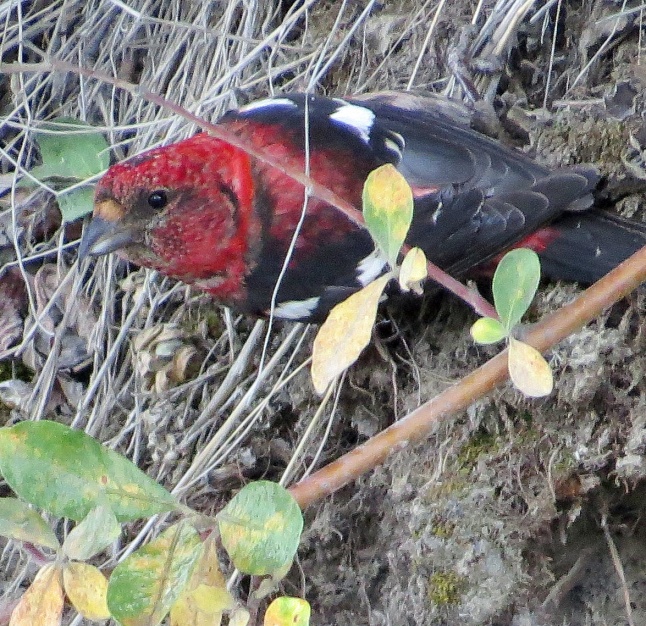 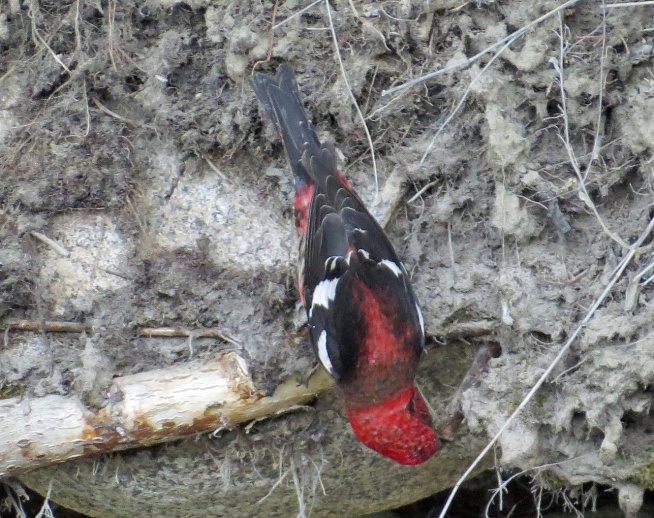 All along the road there were little groups of Dark-eyed Juncos, mostly only heard.

Toward the top/end of the road there were a number of American Robins feeding young, as well as adult and young Golden-crowned Sparrows. Yellow-rumped Warblers were easily seen and heard, flitting in and around the roadside trees. 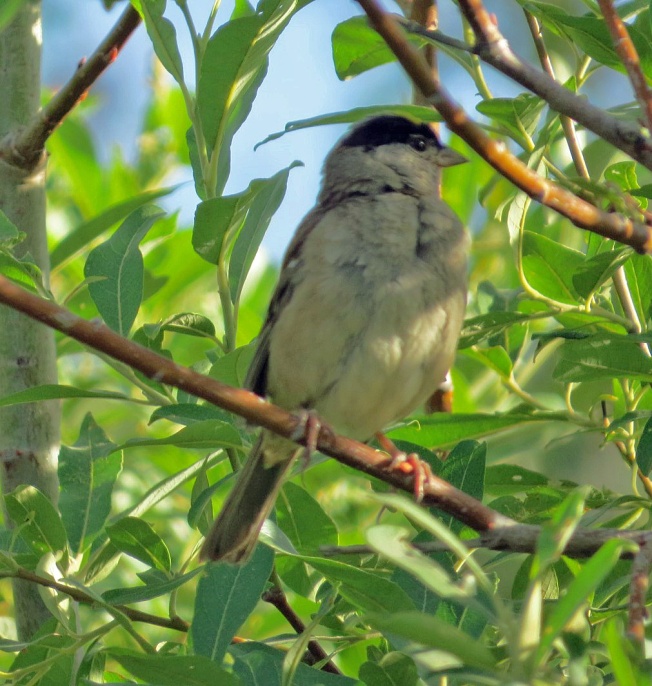 It was another good morning to bird, with most of the species seen being very different than those seen yesterday at the lower elevations.