Two great days of birding, including a not-so-great night last night of not seeing a Barred Owl.

The birds that I did see were BROWN-HEADED COWBIRD in the very productive yard of Jerry Koerner. This is a bird common and not loved in the lower 48, but a desired rarity for Alaska listers. In addition to the cowbird, there were many Pine Sisk9inas, two Rufous Hummingbirds and a few Chestnut-backed Chickadees. 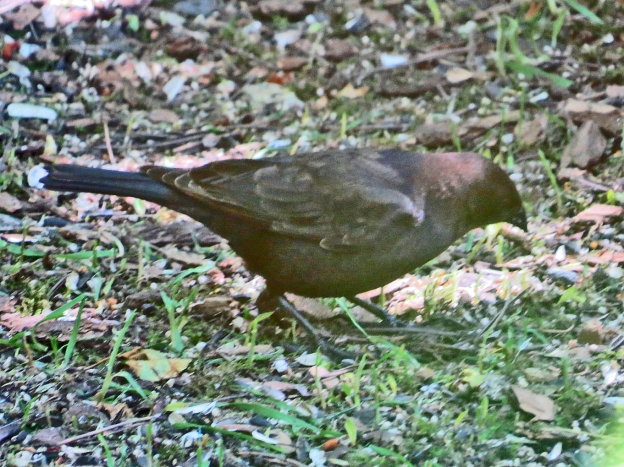 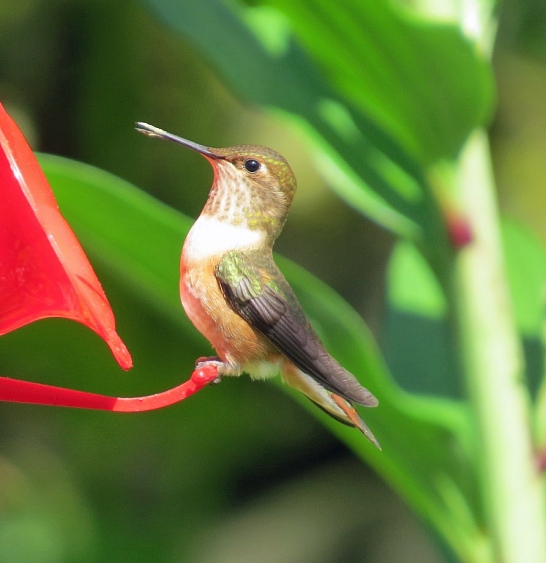 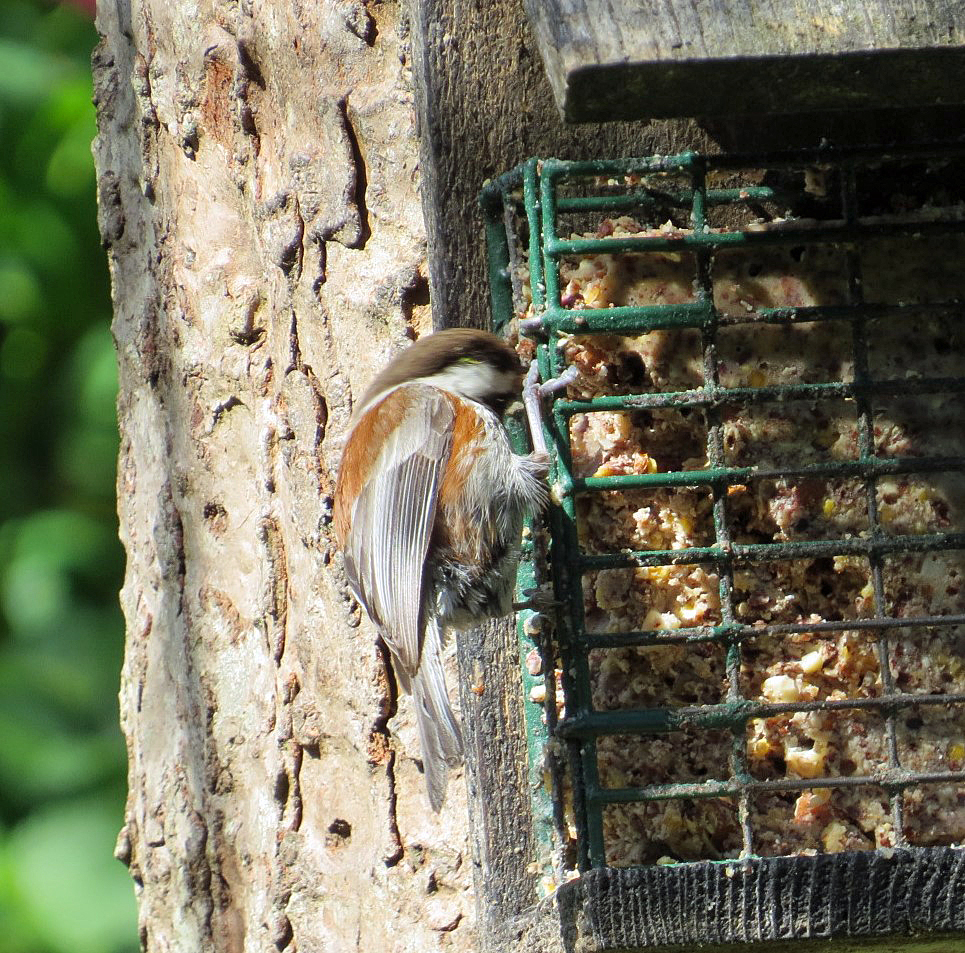 After that I birded at Ward Lake and heard zillions and saw a few PACIFIC-SLOPE FLYCATCHERS. No pictures, however. I also spent time watching a Red-breasted Sapsucker feeding its young. 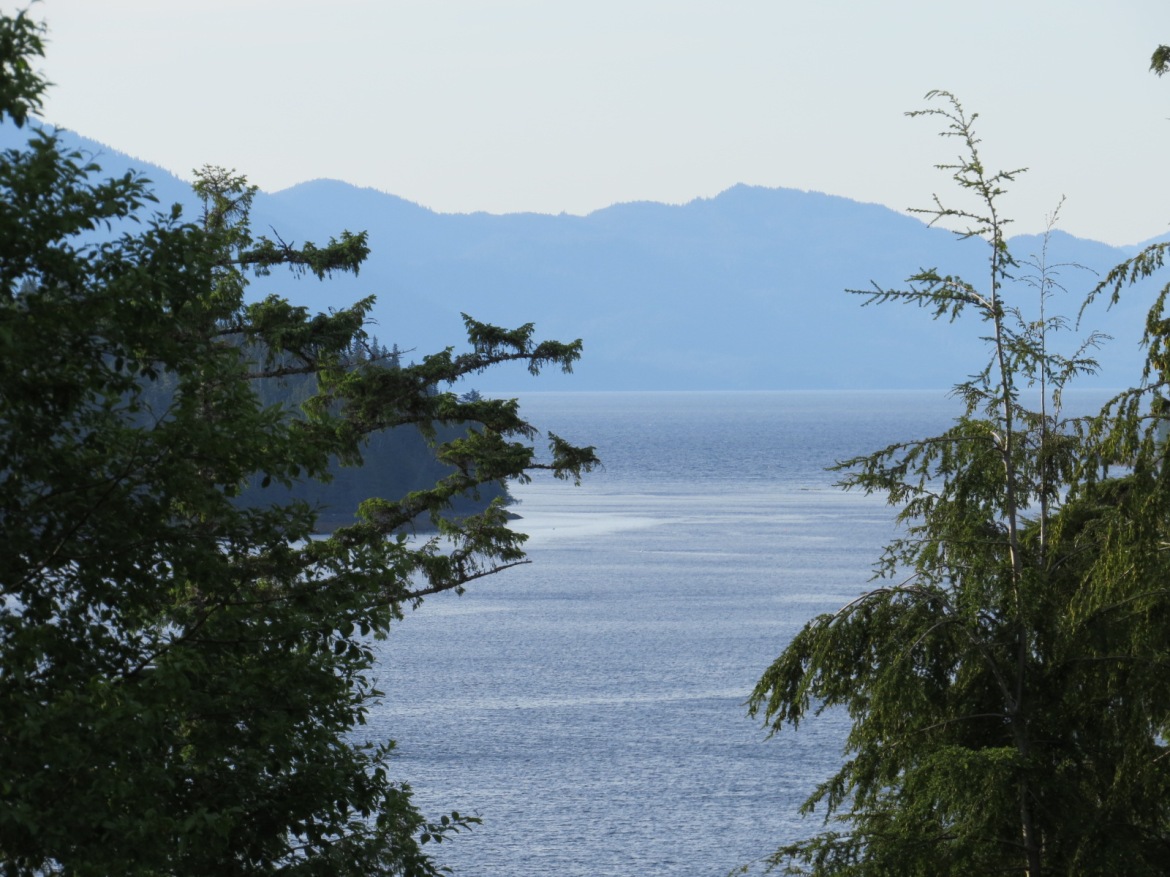 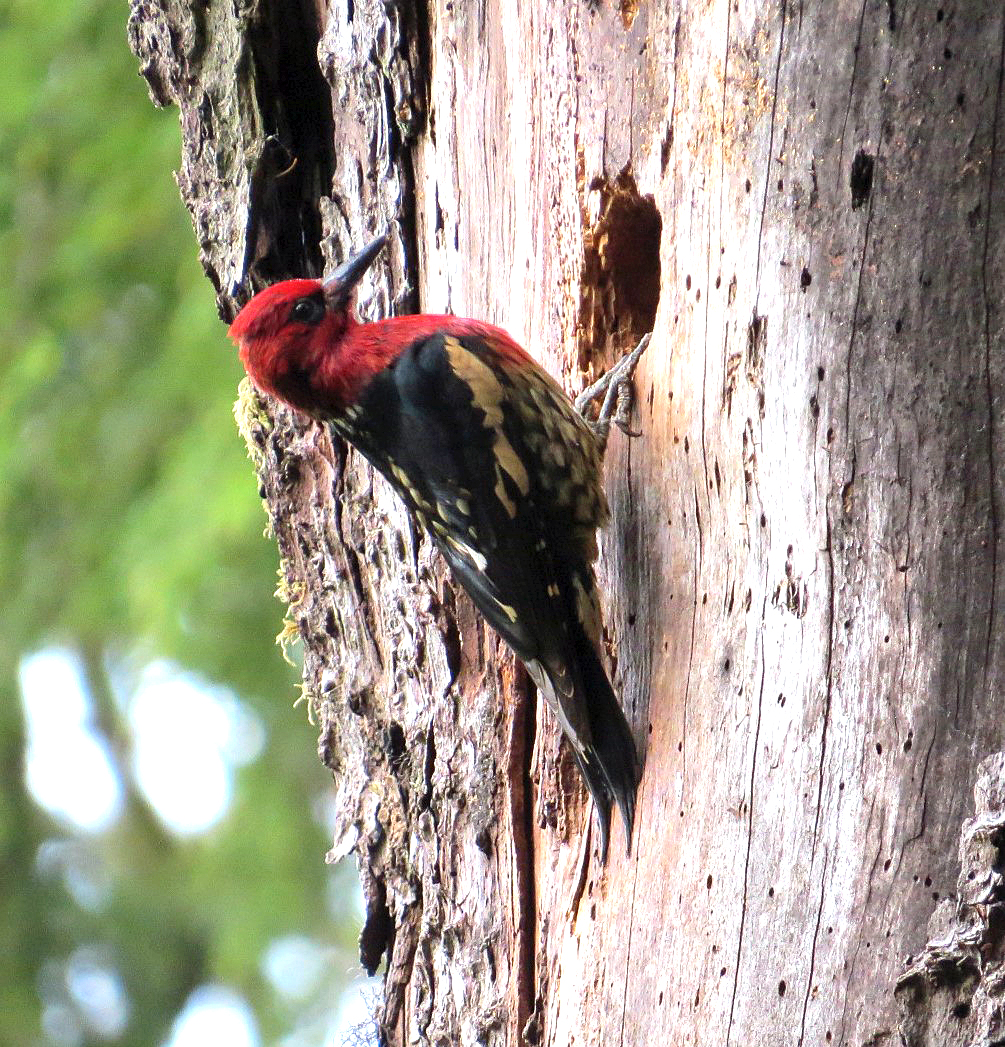 After a very short night (owling until 2 am), I went to Ward Lake this morning, and heard and eventually found a COMMON YELLOWTHROAT – not common in Alaska. 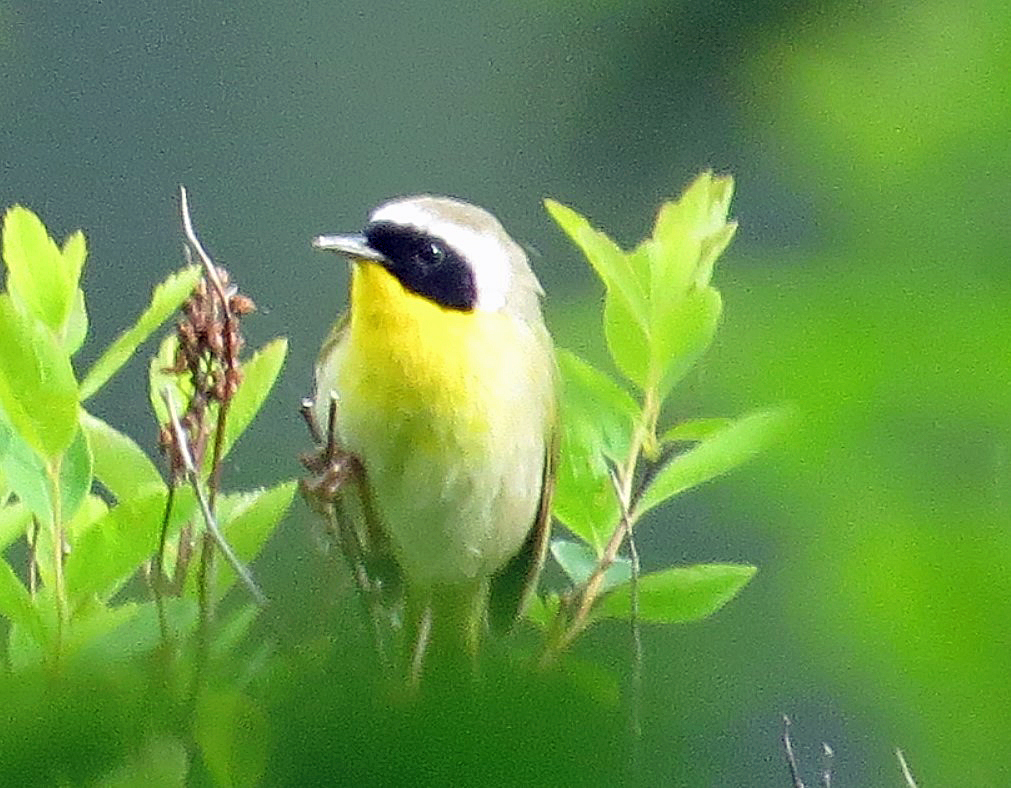 In the late morning Louann Feldmann arrived by plane and she and I went to bird with Steve Heinl and Andy Piston over the noon hour. On our walk in a Ketchikan neighborhood, we had four noisy WARBLING VIREOS. Although I attempted photographing them, the photos show many leaves and no good vireo shots.

After that Louann and I drove to Brown Mountain. We found only one of our goal OLIVE-SIDED FLYCATCHERS, but that was enough t0o allow me to add it to my list even though no photographs.

Tomorrow Louann, Steve and I fly on a mail plane to Hyder. Birds await us!