I’m back for a few days in Raleigh (where I lived from 1979-2000) for a Poor People’s Campaign training session, but I came early so I would have time to see some friends and some southern birds. I am staying with my friend, Lena, whose yard is a bird magnet. The pictures below were taken this morning in her yard, and include pictures of birds (and a couple of mammals) not generally, or ever, found in Alaska.

Shown below: Baltimore Oriole (Lena has over the years had up to 14 of them winter in her yard), Northern Cardinal, White-throated Sparrow, Eastern Towhee, Yellow-rumped Warbler (is in AK to breed, and sometimes to winter), Mourning Dove and Brown Thrasher. 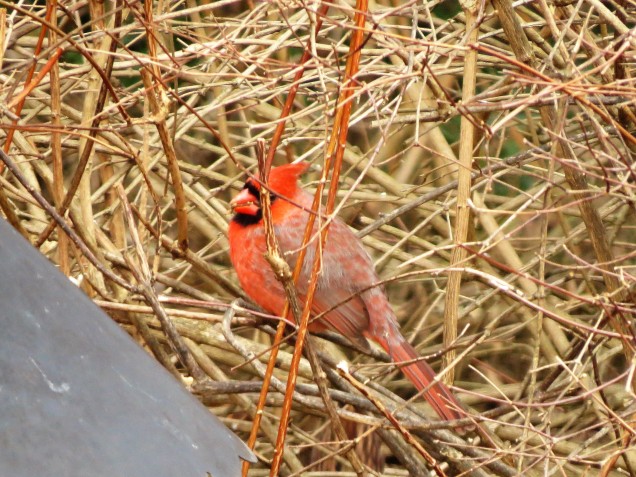 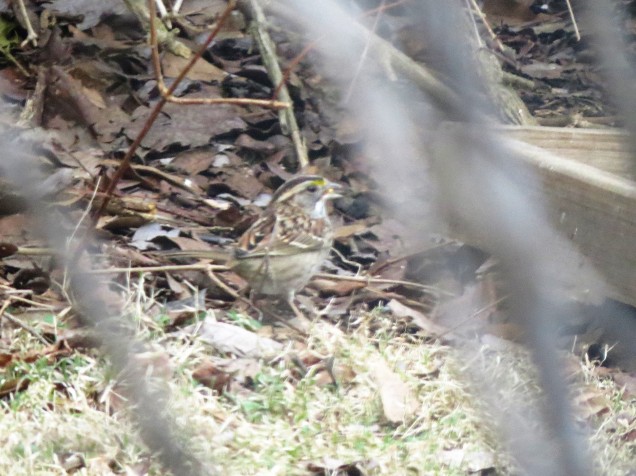 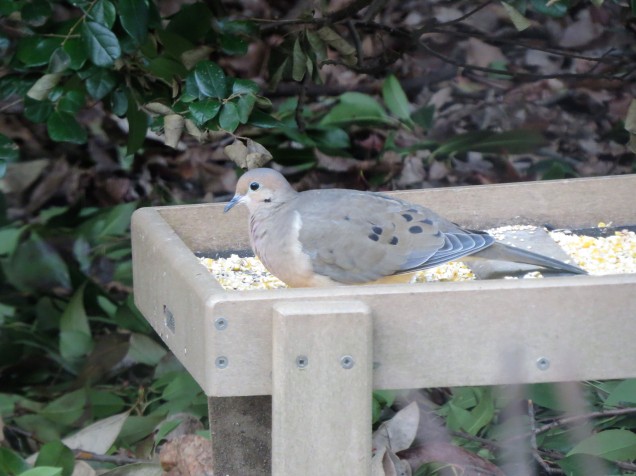 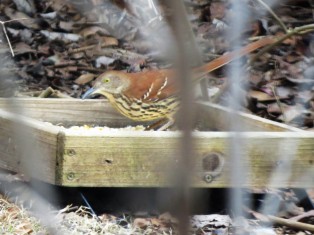 And the mammals in her yard: chipmunk and gray squirrel. 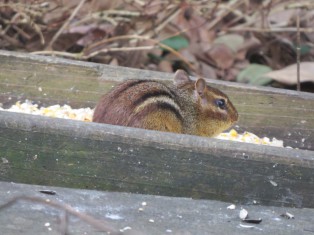 We drove east midday today to Tarboro where my friend Christina gave an excellent talk on gardening for birds with native plants (and where I, incidentally, sold 2 of my books). I also got to see, but not photograph, Turkey and Black Vultures on the drive there.

Tomorrow morning we will bird nearby, and then my training will begin.

One thought on “February 7 – Not in Alaska”