…at least for today! This morning I met Matt Goff at the Castle Hill area in downtown Sitka about 8 am.

Within 5 minutes, we were seeing the CAPE MAY WARBLER that he had found about half a week ago in the same area. It was constantly flitting about, peering under branches and leaves, busily feeding. 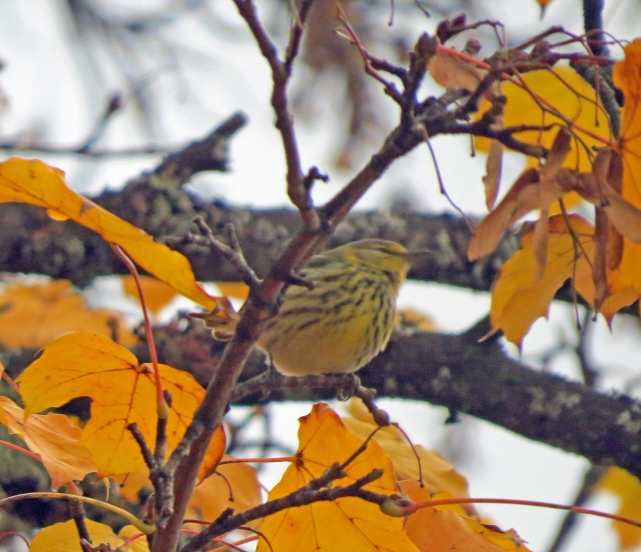 We also saw the immature Cedar Waxwing that has been in the same area for at least a couple of days.

Soon the two Palm Warblers that had been seen recently on the hillside arrived, spending most of their time on or near the ground as expected. After about an hour of warbler observing, they all vanished, and we did not see them again when we returned after lunch. We did not see the other warbler species that have been around recently. 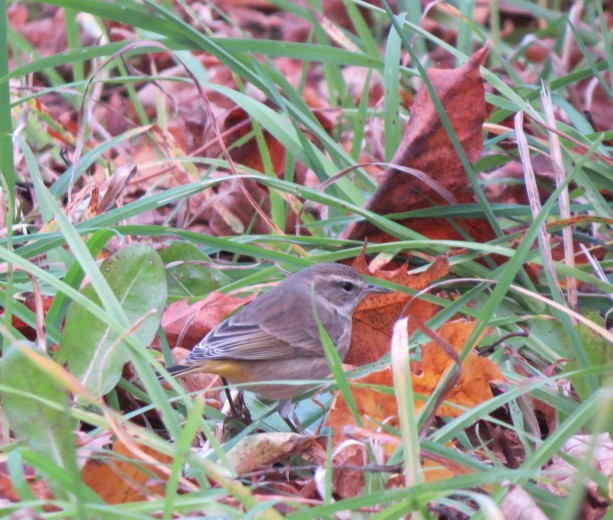 Before returning to downtown for lunch, I checked out Swan Lake and found the Wood Duck that has been around for most of 2016. 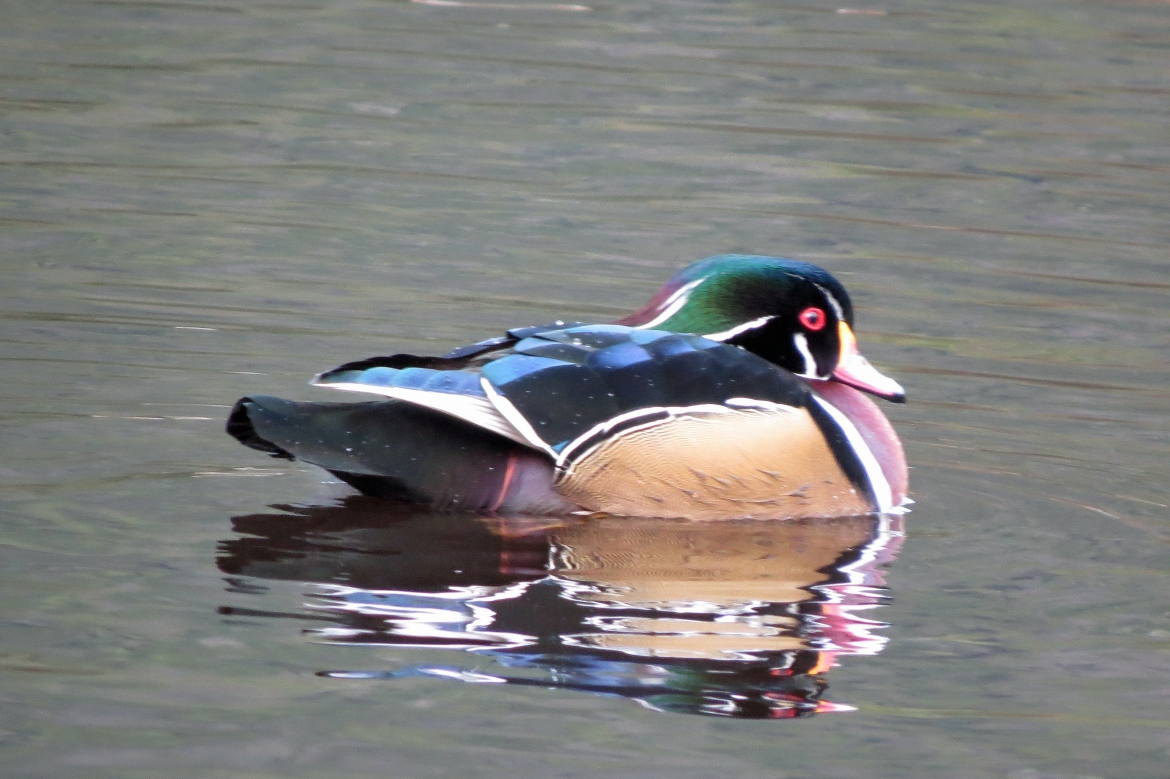 I also saw the two Pied-billed Grebes that Matt had mentioned were around.

I then drove out to Starrigavan Recreation Area and saw the Trumpeter Swan that was there, as well as two Great Blue Herons, four Horned Grebes, and the usual ducks. 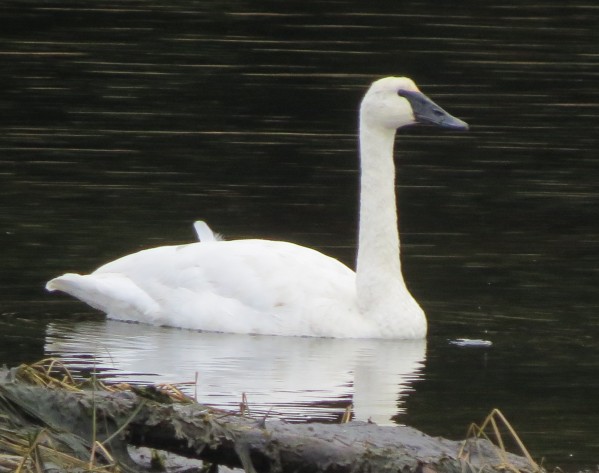 In the nearby woods I only saw one bird, a gorgeous Varied Thrush.

On the way back into Sitka, it started raining in earnest and then on one side of the road the sun broke through and on the other side of the road a rainbow appeared and the morning had a magical finish.

In the afternoon’s sporadic rain I birded Totem Trail Loop and just felt good about the day. THANK YOU MATT GOFF for yet another year bird!

I am now back in Anchorage. Who knows what will be next, or if there will be a next new year bird?