The Mendenhall Wetlands dike trail was slushy this morning but by afternoon it was full of puddles and the snow was mostly melted. Photographed this morning were one of five Bald Eagles, one of four Song Sparrows, a red squirrel, a young Northern Shrike, a Sharp-shinned Hawk and a Common Raven chasing each other, and three flyover swans too high to guess at their identity. I also saw a young Northern Goshawk and heard a Belted Kingfisher. 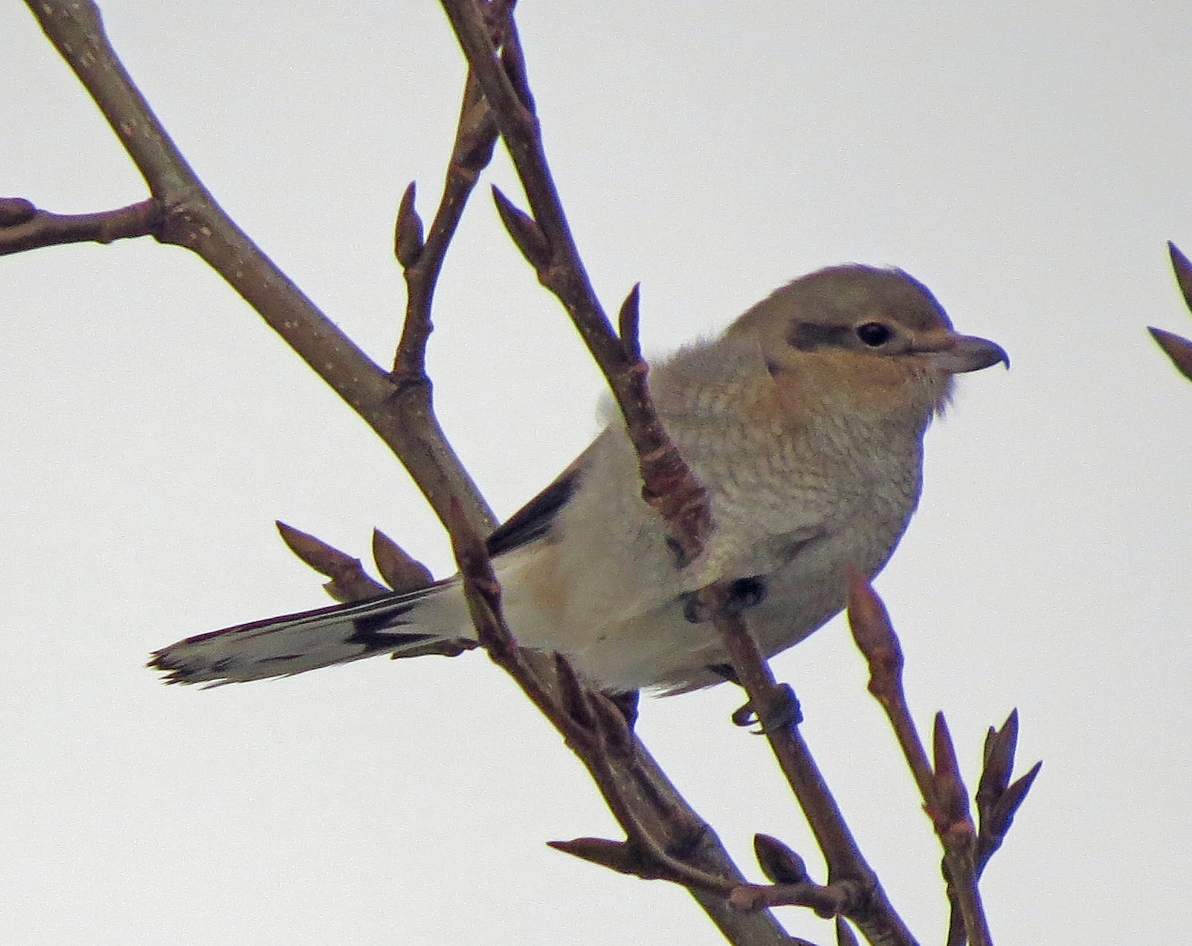 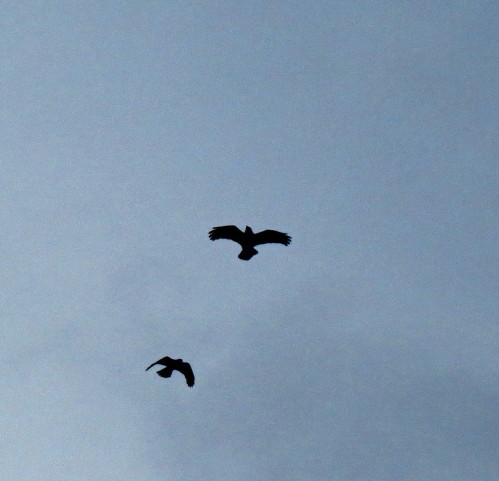 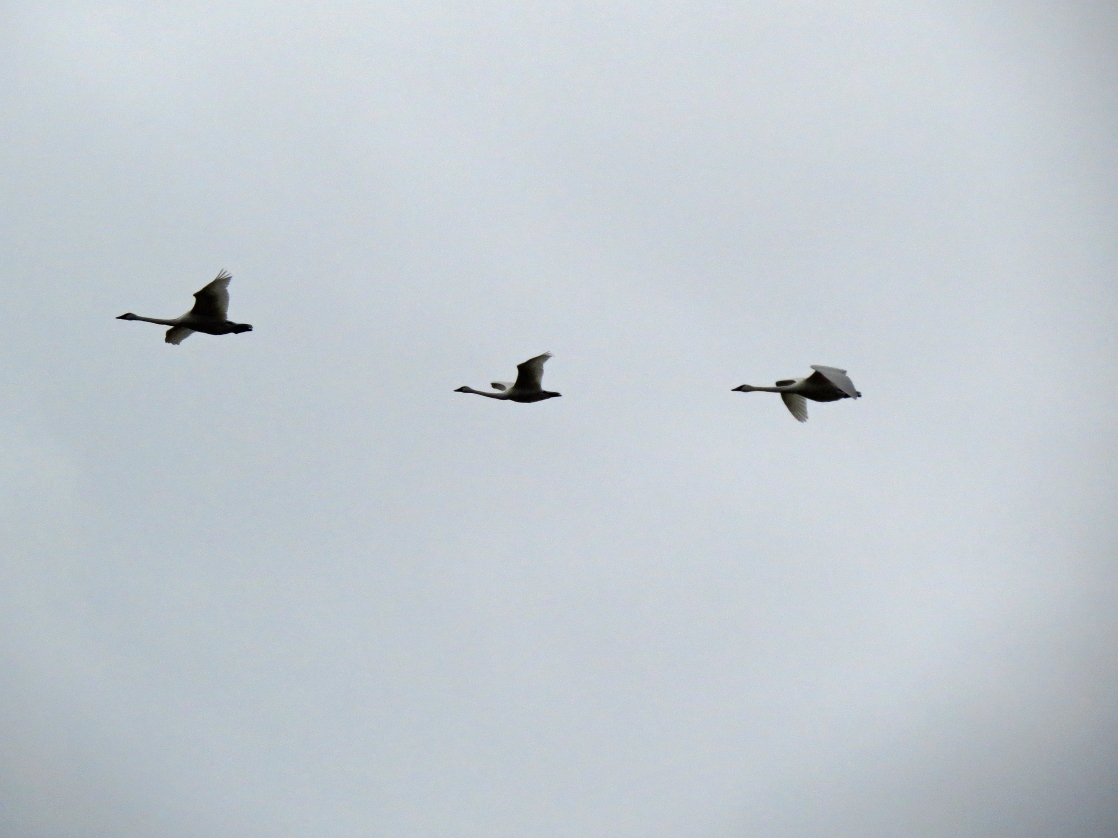 The tide this afternoon was a very, very high tide in Juneau, flooding the wetlands nearly completely (compare the picture below to the wetlands picture above). Gulls and ravens were snarfing up little flooded-out mammals, and many ducks moved in closer than usual, including a Hooded Merganser. 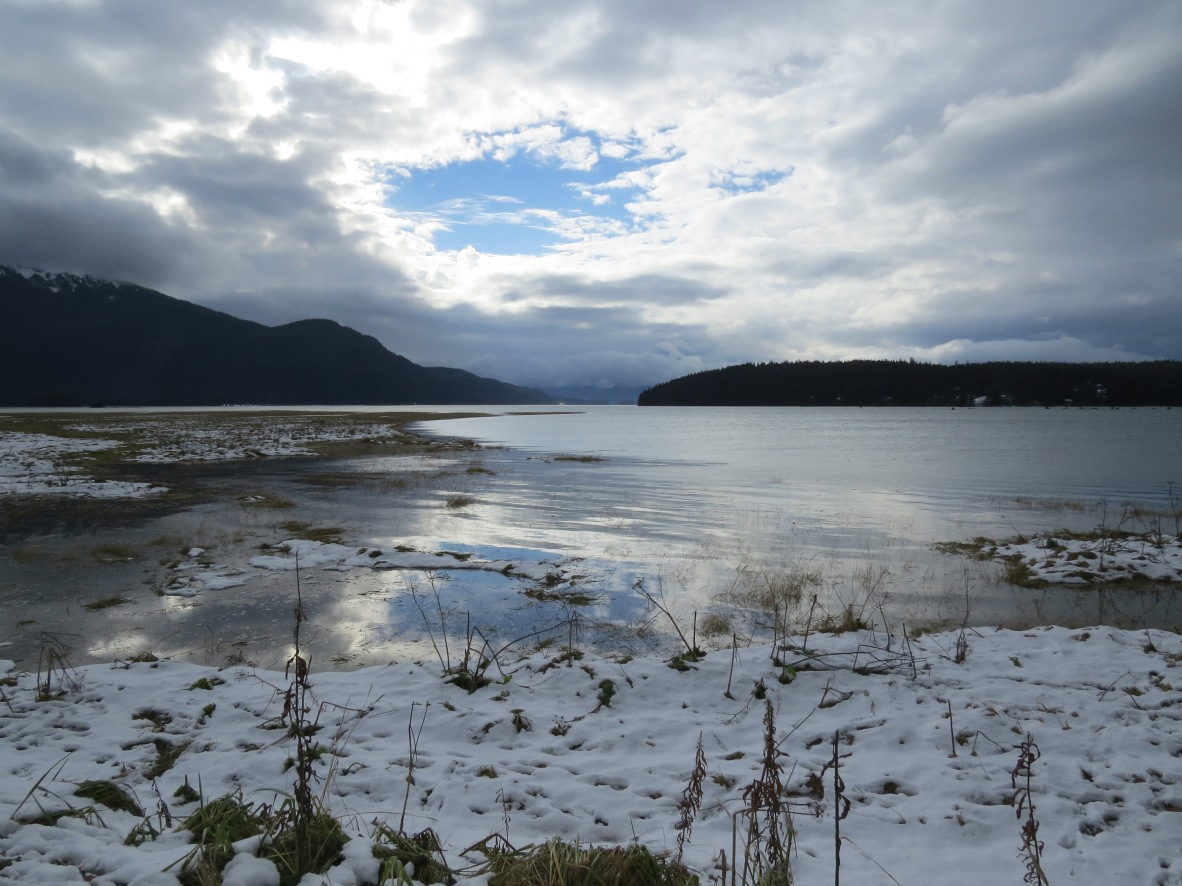 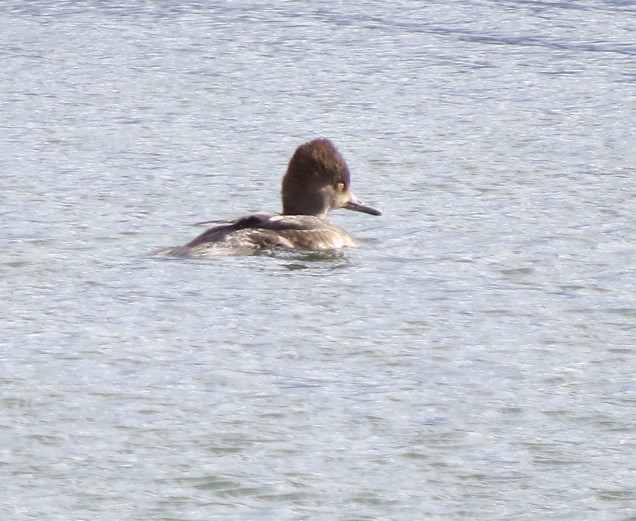 Tomorrow I take a last-minute trip to Ketchikan before heading back to Anchorage.