No new birds today for my year. We birded windy St. Paul today. Although we spent some time out in the windswept marshes, we also spent time trying to find places that the birds, and we also, could get out of the wind. We checked out a few of the nesting cliffs which were mostly empty today but we did see a few puffins. It is my understanding that most of the seabirds are still around but do not spend the days on the cliffs as they did in the spring.

The usual Sharp-tailed and Rock Sandpipers were around as were large flocks of Long-billed D0witchers.

Walks in the areas of piled-up crab pots, seal blinds and the rock quarry held their usual Gray-crowned Rosy-Finches and Pacific Wrens, and we had a Yellow-rumped Warbler at the crab pots, which I do not believe I have seen at St. Paul before. 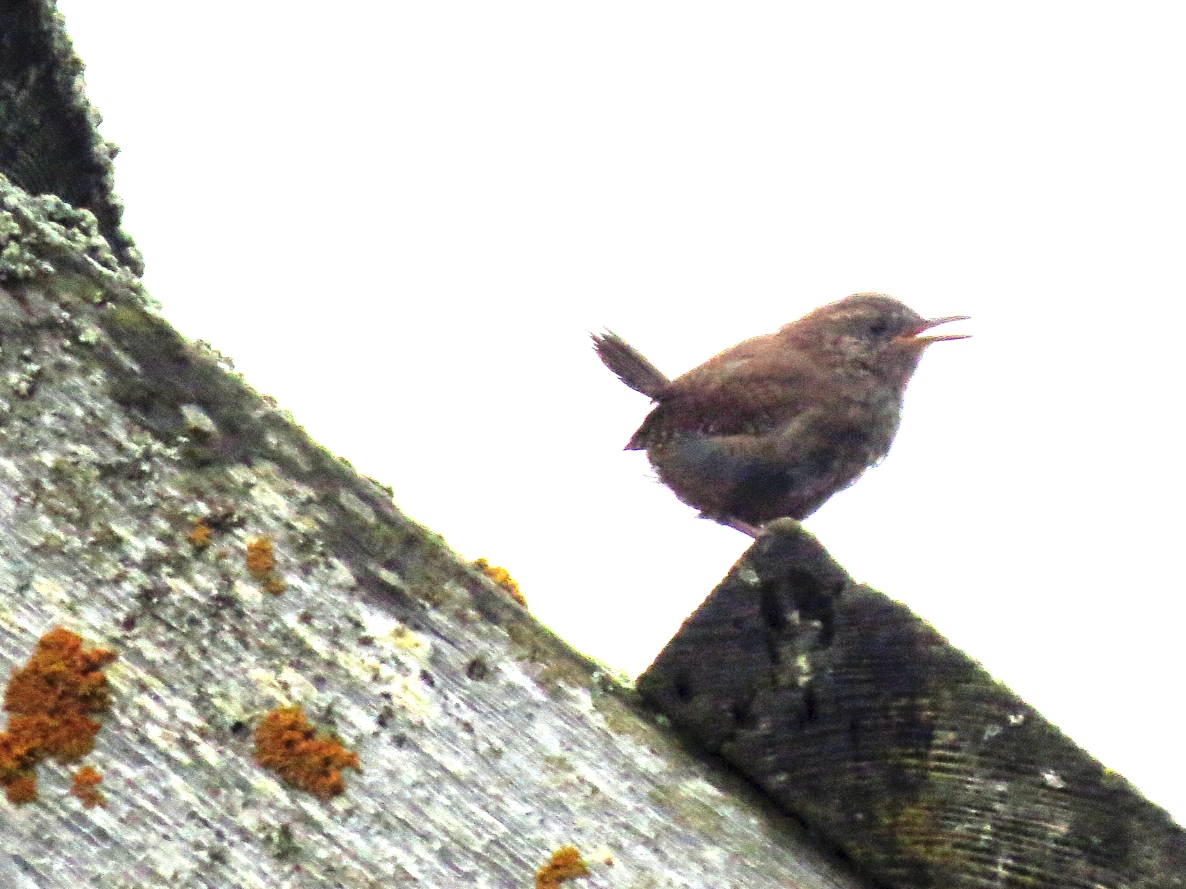 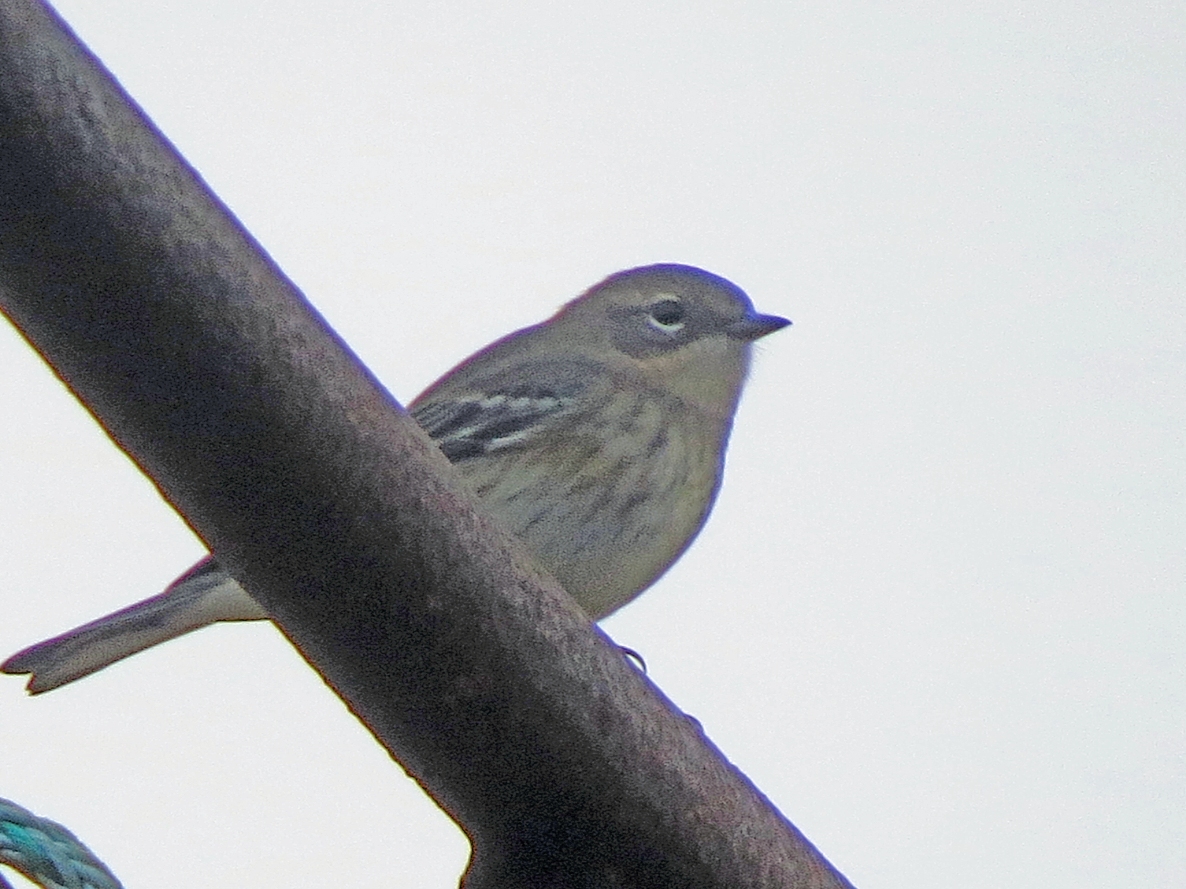 In addition to the usual Red-faced Cormorants that I photographed on the cliffs near the dining hall, we also saw a Double-crested Cormorant and a Pelagic Cormorant.

We saw small numbers of Brant at a few different places and just as it was beginning to get dark tonight had a flock of 14 silhouetted geese. My photos do not show much, but I’m hoping that either someone else’s photos show something or we see the flock tomorrow to figure out what the geese were.