290! The goal in going to Ketchikan today was to get Ring-billed Gull on my year list, and the wonderful news is that RING-BILLED GULL is now on my year list. 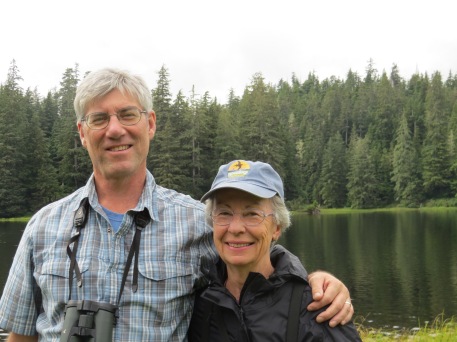 Lena and I arrived in Ketchikan about 8:45, were picked up by Steve Heinl, and by a little after 9:00 we were seeing three of them amid the multitudes of Glaucous-winged (bottom gull photo), Herring, Mew and California Gulls. Although none of the Ring-billed Gulls were adults with actual ringed bills, their size (larger than Mew and smaller than the others) helped a lot. 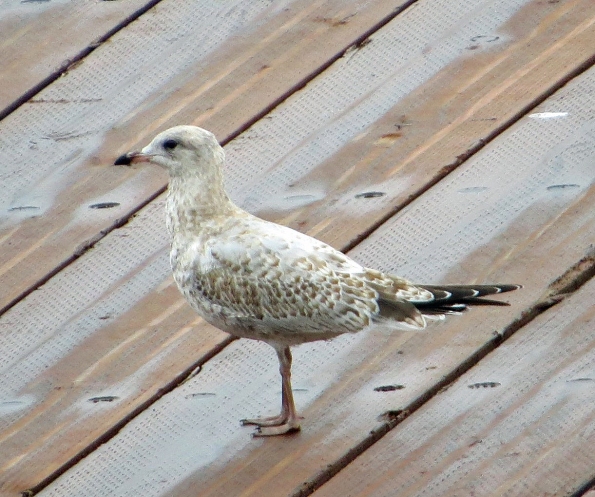 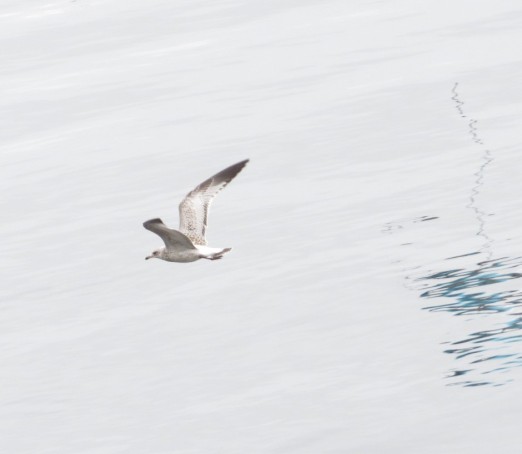 When the excitement abated a bit, we birded first south of the town and then north, covering the waterfront so to speak. Other birds seen (in order of photos below) included Belted Kingfisher, Least Sandpiper, Common Loon (came very near the fishermen), and Common Yellowthroat. Birds not photographed included Red and White-winged Crossbills, Yellow and Orange-crowned Warblers, Lincoln’s and Song Sparrows, Bald Eagles, Barn Swallows, Common Ravens, Warbling Vireo, and Common Merganser. 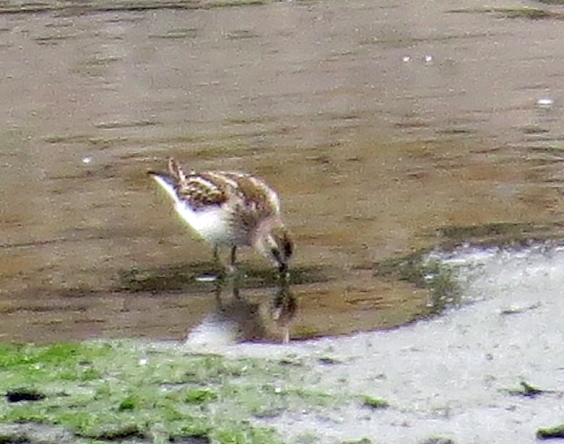 We ended the birding at Jerry Koerner’s beautiful yard. The trees were alive with Pine Siskins, and there were Rufous Hummingbirds (difficult to see one in the flower photo below) and an Anna’s Hummingbird, Eurasian Collared-Doves and Chestnut-backed Chickadees. 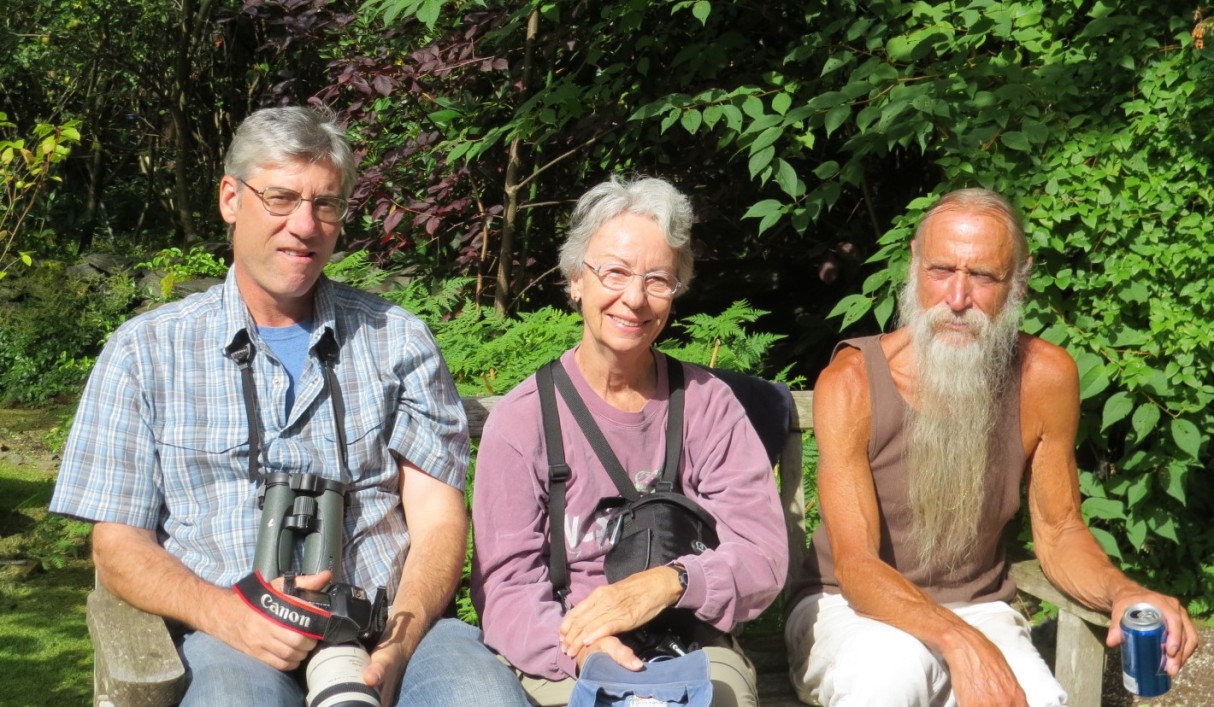 Tomorrow we join the other participants for Juneau birding at the beginning of the Wilderness Birding Adventures’ Gulf of Alaska trip.