My full intention was to go down to Girdwood and Portage south of Anchorage today, but I only got as far as Potter Marsh. While I was at Potter Marsh it was sort of raining but when I started driving south I ran into heavy rain and decided to turn around. I really had no particular birds in mind to chase anyway. 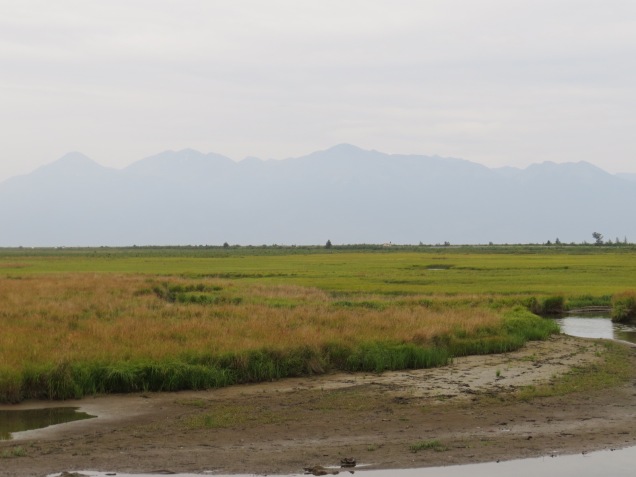 At Potter Marsh there were not many birds, just some of the typical birds: both Yellowlegs, Green-winged Teal and Mallards, a couple of mostly sleeping Wilson’s Snipe, a single juvenile Bald Eagle, ten Common Ravens still fighting over dead fish, and a few Alder Flycatchers. 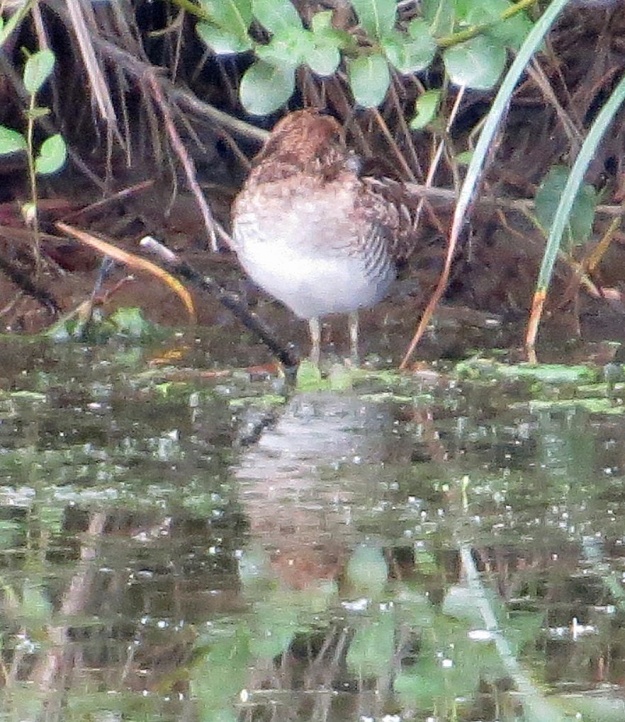 It’s less than three weeks until I do some serious traveling and have a better chance at some new birds than I have had lately. I am very much looking forward to my trips to the Gulf of Alaska (Juneau to Whittier), Gambell, St. Paul Island and Barrow.