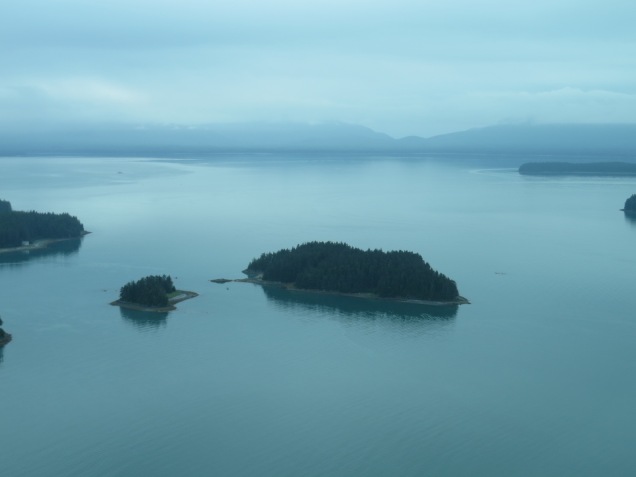 Above are pictures taken on my flight from Juneau to Haines yesterday morning as well as a picture of the plane in which we travelled.

After yesterday morning’s wonderful find of a Sora, I took a midday break and then spent until nearly midnight not seeing or hearing any new birds. Below is a scene of the marsh where the Sora was found. Also below is a picture of a little 2-inch long marsh critter (one of a couple) that were scurrying around in the water when I went back to he marsh later in the day. 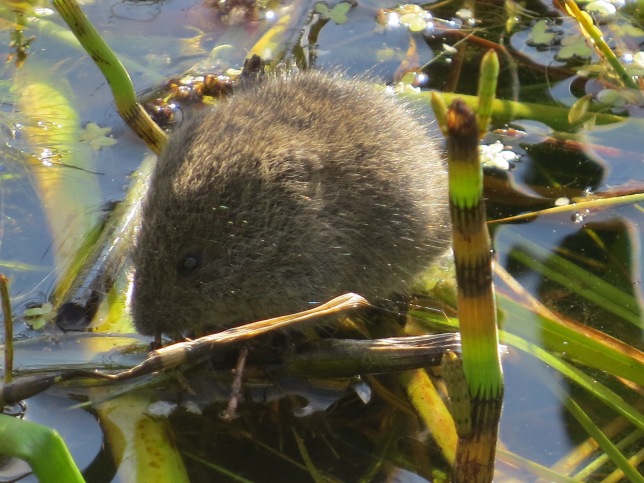 My main goal was Common Nighthawk, but apparently if they are still around Haines, they have a different spot than last year. It was beautiful while I listened and watched the mountains change with the setting sun, sometimes taking a little drive one way or the other to change observation area. Only part of the time was there a rain shower. Other than a few Bald Eagles, a Northern Flicker and a few redpolls were the main birds that I saw. 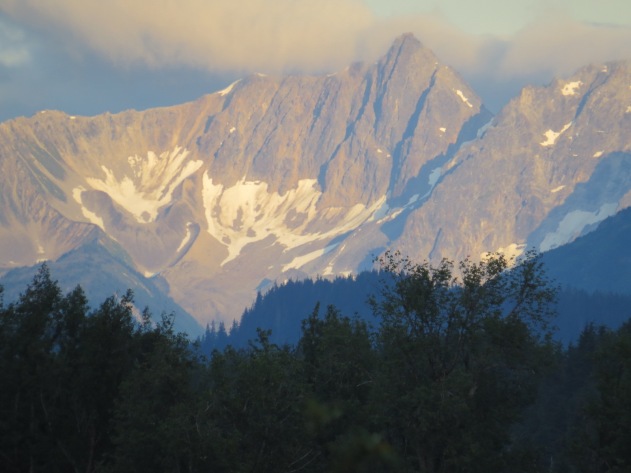 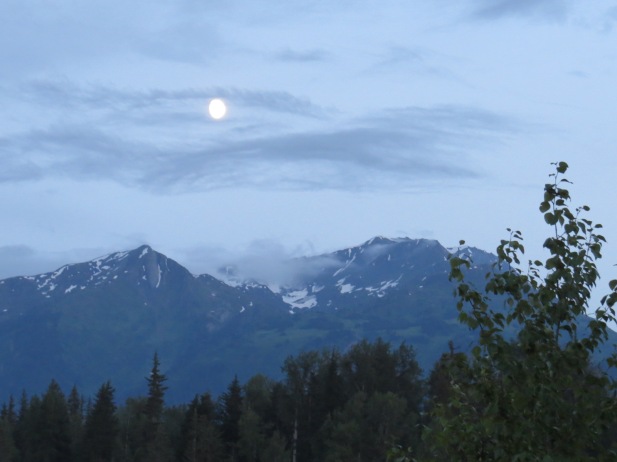 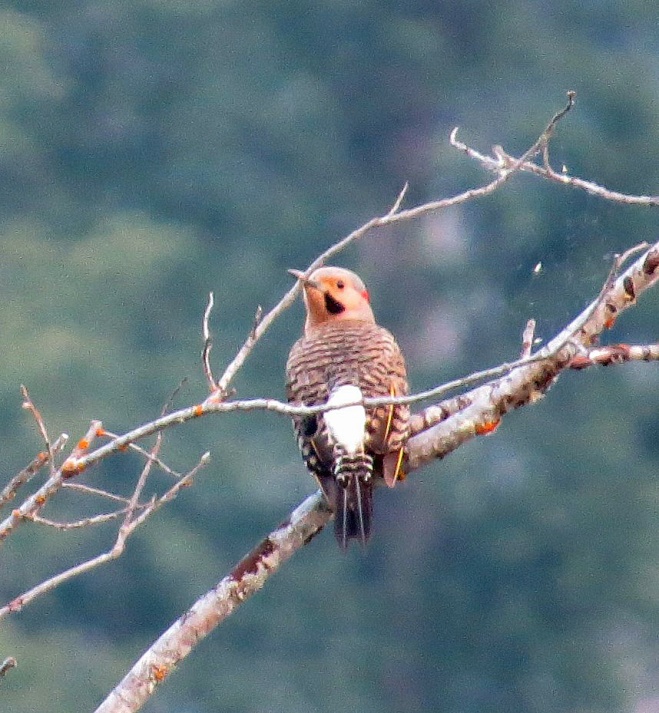 Today, bright and early I took a plane to Juneau, and after a bit of a wait, another milk-run plane to Yakutat (saw a Barn Swallow from the open door of the plane), Cordova and then Anchorage.

I don’t have any immediate birding-travel plans, but after I do laundry, I’ll be ready for what may appear somewhere. In the meantime, I plan to bird in the greater Anchorage area for awhile.

One thought on “July 16 – Haines and Home to Anchorage”