I started the day just birding at the Brotherhood Bridge trail in Juneau. The two Red-eyed Vireos were still singing (I wonder if they sing all night long) but as usual they were difficult to see. What were easier to see (and photograph) were the common summer birds – Song Sparrow and Yellow-rumped and Yellow Warblers. Also around were an Alder Flycatcher, both Kinglet species, about six Bank Swallows, Lincoln’s Sparrows, Orange-crowned and Townsend’s Warblers, two Red-breasted Sapsuckers, a Rufous Hummingbird and a Belted Kingfisher. 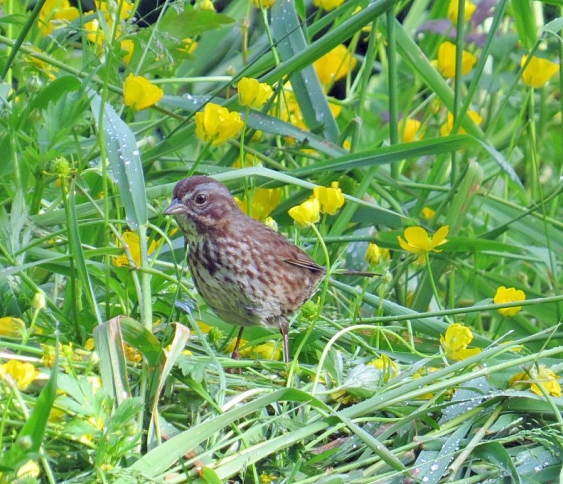 I was about to go the Mendenhall Wetlands when Gus Van Vliet called and asked if I wanted to check out some ponds and wetlands for rails. Although Virginia Rail and Sora are possible to get in Alaskan some years, they are unlikely. Nevertheless if I don’t go looking for them I definitely will not get them. So we went to the Nancy Street Wetland, the Mendenhall Glacier campground, and the Community Garden wetland, but no rails.

As the day got hotter and hotter, I spent two hours in the early afternoon slowly walking the Mendenhall Wetland dike trail. Again, no new birds but I decided to take my time and just bird and take pictures. I was of course open to the possibility of a new bird or two but none appeared. I added photos of a Belted Kingfisher, a Spotted Sandpiper, a Lesser Yellowlegs and a Savannah Sparrow to my day’s photo list. 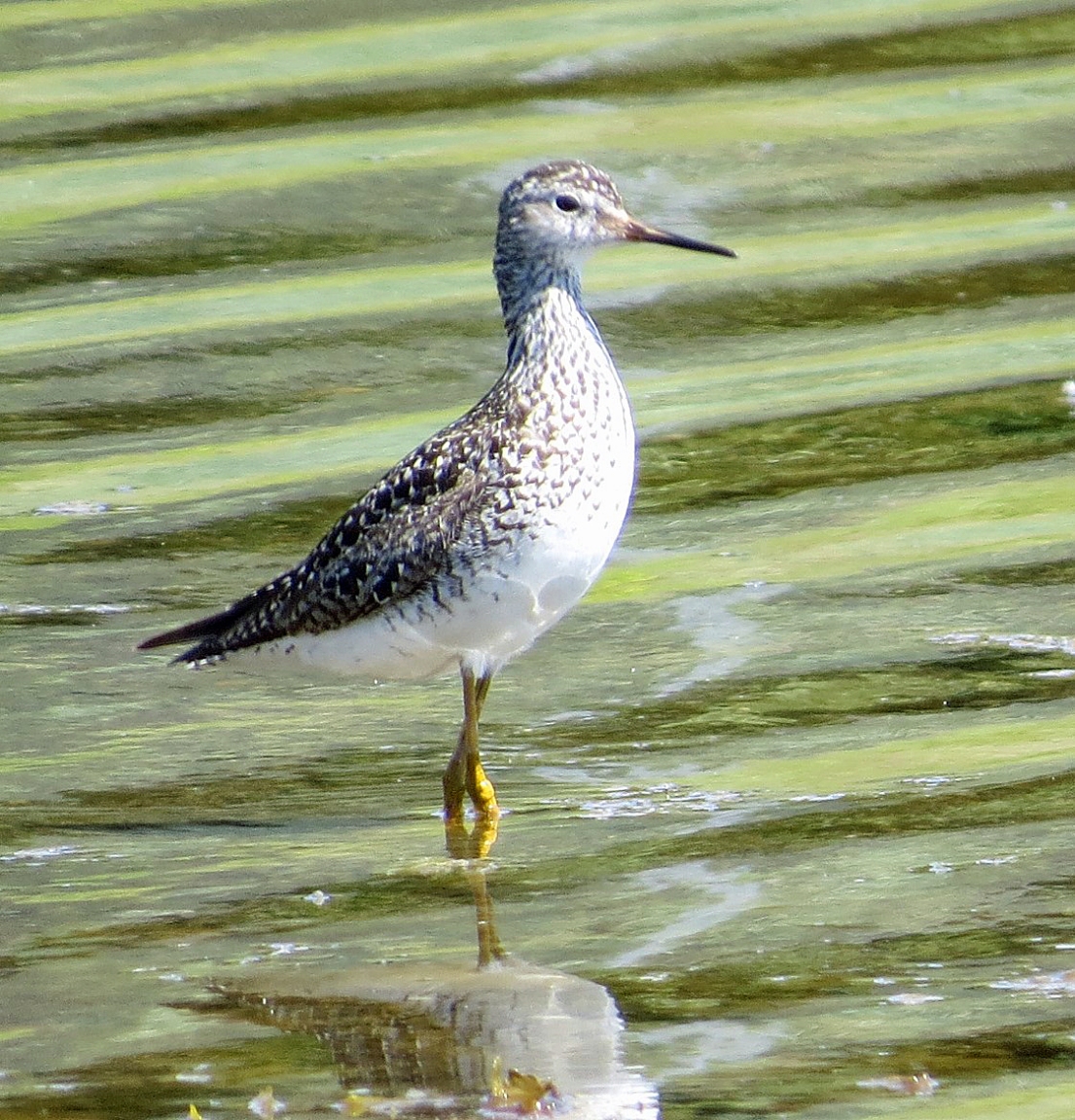 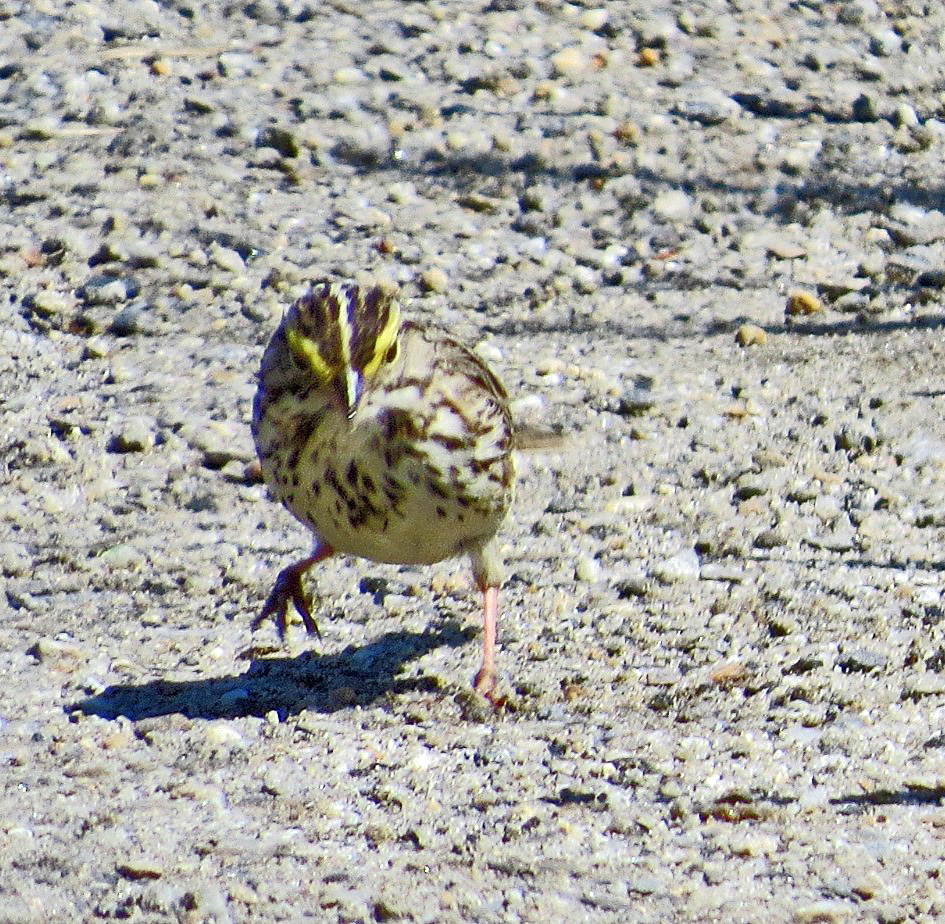 Tonight when it cools off I plan to spend a little time listening for rails at another site (as I did last night too) and will report tomorrow if I have any luck.

Throughout this year so far I’ve gotten nervous if too many days passed without me getting any new birds. Now that I’m reaching the previously known maximum number of bird species seen in one year by any one person in Alaska, I need to realize that there are way more days left in the year (more than half a year!) than there are birds that it would be possible for me to add to my year list. Bottom line: there will be many days to come without any new birds for me so I need to get used to it!

One thought on “June 16 – Bird Seeking and Just Birding”