Yesterday evening after I wrote my blog post we had great views finally of a Pacific-slope Flycatcher, and this morning great views of a Least Flycatcher. This has definitely been a flycatcher trip and a veery trip (heard again this morning). 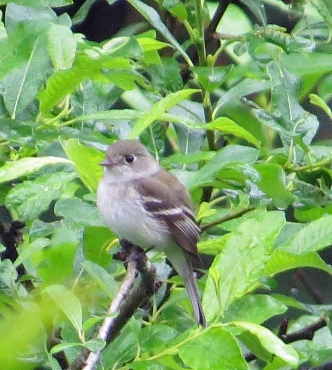 On one of our walks today, we got wonderful views of a Ruffed Grouse that flew past us and landed in a nearby sapling. 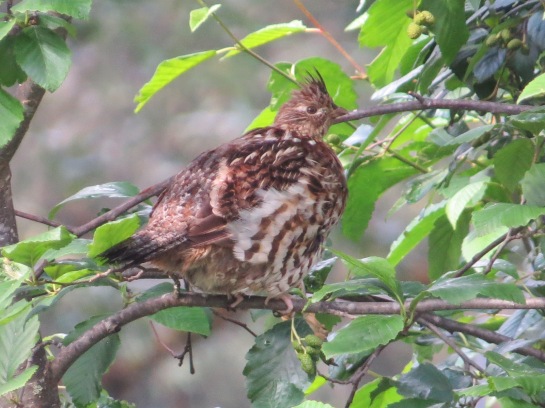 We also had additional views of the apparently more than one Veery, one of which came out to the road. 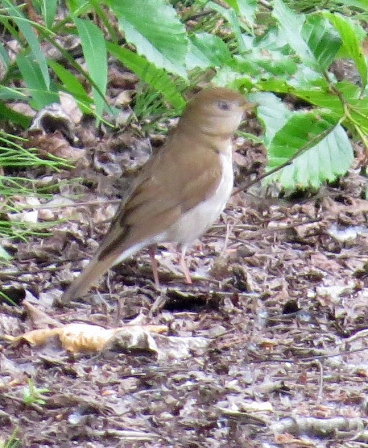 I really did not think that I would get a new bird today. It’s been a spectacular trip and only so much is possible. But mid-morning in the light rain, Steve heard the distant sound of a possible Magnolia Warbler, and after we crashed and slid down a slope through the underbrush, there was a beautiful MAGNOLIA WARBLER! First I got a view of its distinctive undertail and then the whole bird. The trip is “inconceivable”. 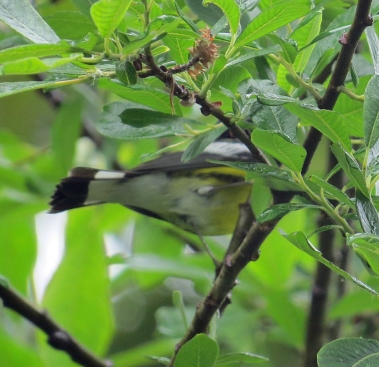 We had an amazing birding session after lunch! While my photos are crummy at best, the views that we had of a BLACK-THROATED GRAY WARBLER were very good (apparently never before photographed in AK, and maybe only seen once before in AK). It flitted around in the midst of a small flock of Yellow-rumped Warblers and disappeared. We refound it later in the day and will probably look for it tomorrow before we head back to Ketchikan.

As we were walking along in the light rain this afternoon, we noticed a Common Raven circling high above with a hawk of some kind. We had been bemoaning the lack of raptors and there was one right above us. But what was it? After reviewing the shape and what we could see on the distant hawk, and looking at Steve’s pictures showing the typical bicolored wing (my pictures are basically silhouettes), we concluded that it was a SWAINSON’S HAWK, also extremely rare in AK!! 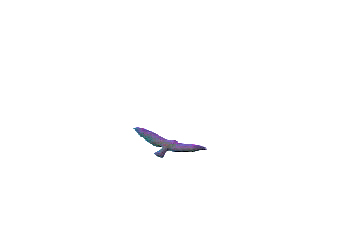