I went to Potter Marsh south of Anchorage this morning to see if anything was happening out there. Mostly it was a frozen land, but after awhile the sun made an effort to appear. 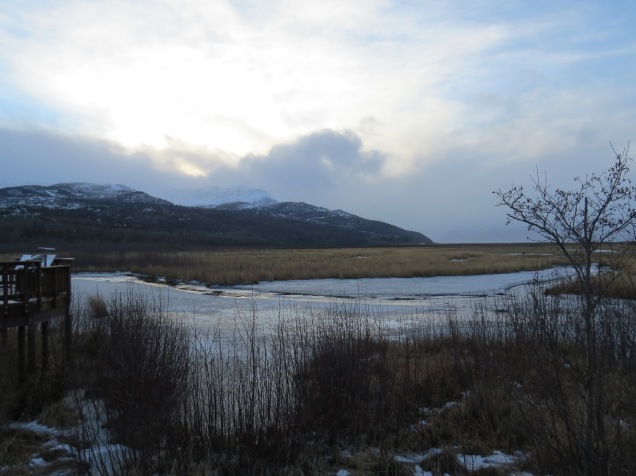 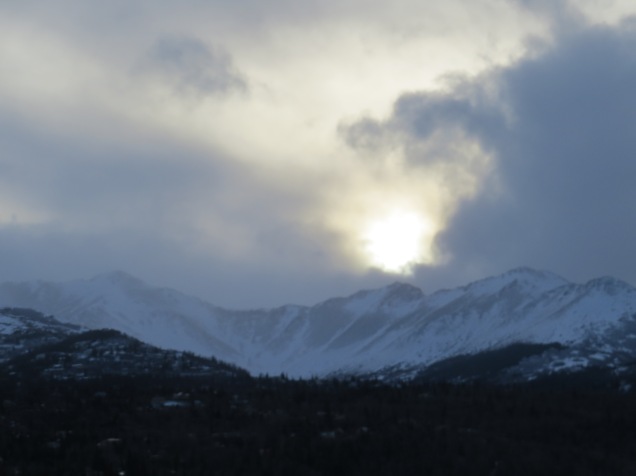 The only action while I was there was Common Ravens harassing one of the two Bald Eagles that were soaring overhead. 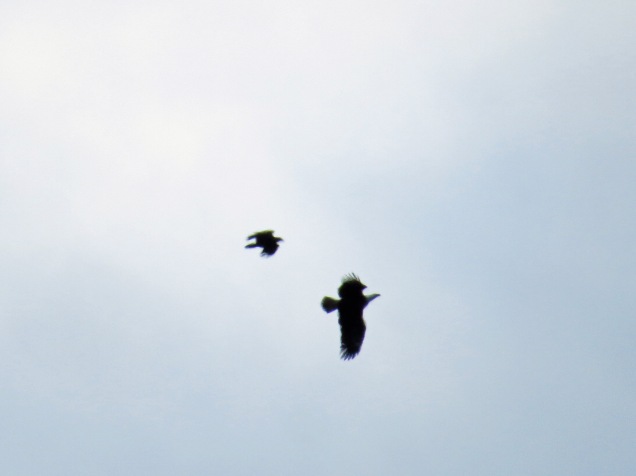 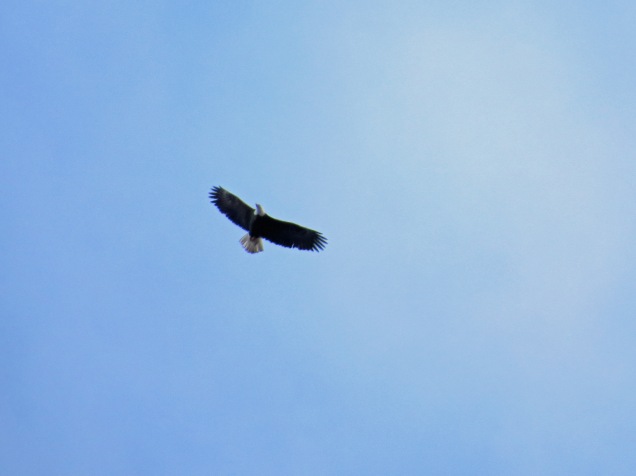 At home, the feeders were being invaded in a big surge of my usual yard birds. One of the three Steller’s Jays that came in for peanuts was brave enough to eat from my hand as they do in the summer but have done less regularly this winter. The jay that is missing part of its beak also came it and grabbed some peanuts and some mealworms. Other birds in the surge were a Downy Woodpecker, one of the many local Black-billed Magpies, about 10 Common Redpolls and a Boreal Chickadee. 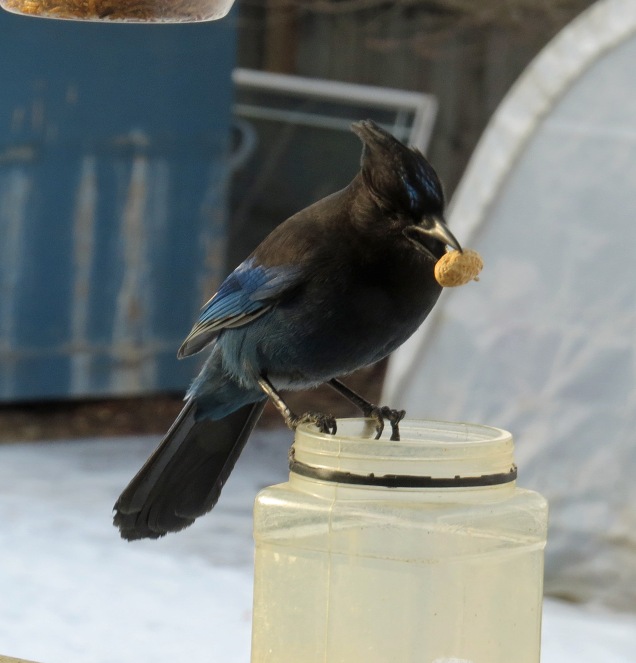 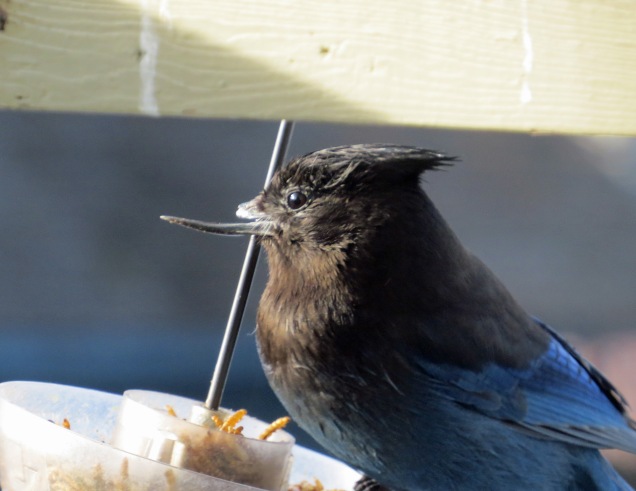 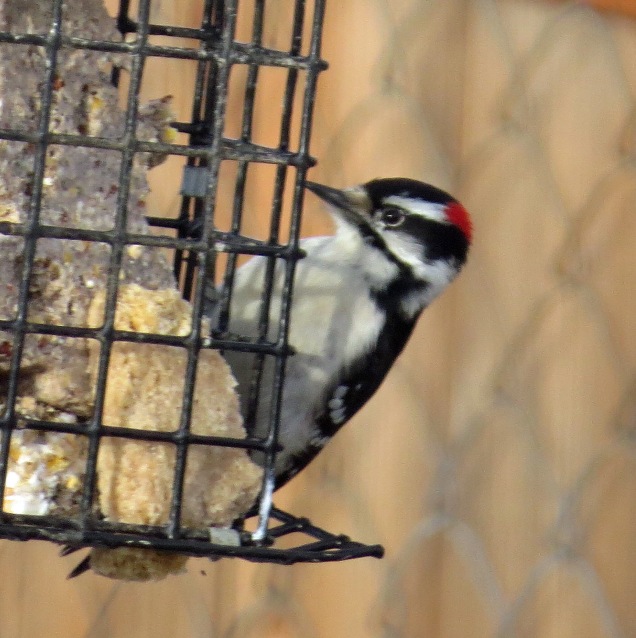 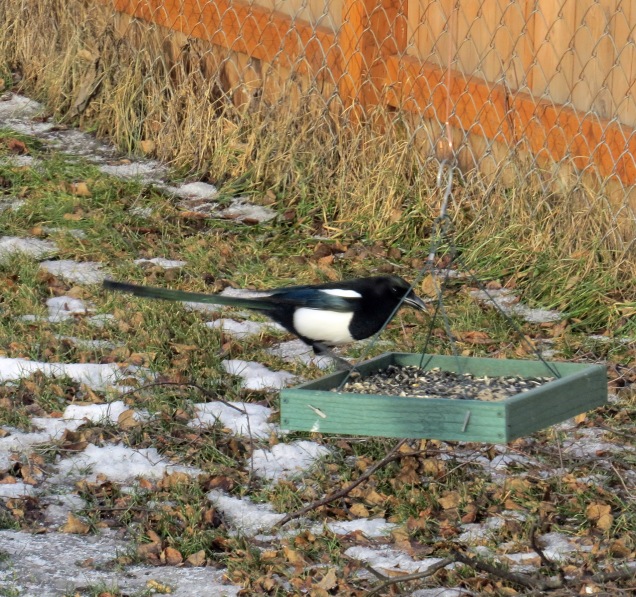 Tomorrow I begin a whirlwind trip to Sitka, Ketchikan and Juneau, hoping that the rarities that have been around continue until I get there and that maybe a few other new year birds might be found.