I spent Dec. 4-7 in Nome, where, as I expected, there were few bird species around. Unexpectedly, however, the Nome harbor area was full of gulls. This is apparently very unusual, and every time I tried to post my sightings on eBird, I was asked the same thing: was I really sure that I had seen this many gulls? The video below shows one pan of just one of the gull flocks, so you can get an idea of what fun it was to try to count them.

Gull species were mostly Glaucous, but there were also multiple Glaucous-winged and Herring, a Thayer’s or two and two Slaty-backed Gulls. Below are some pictures of scenery and birds (gull, Gyrfalcon (2 different birds, at least) and buntings, mostly McKay’s Buntings and a couple of Snow Buntings) taken during that trip. 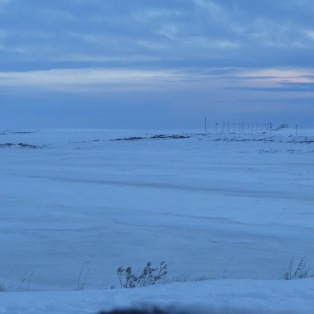 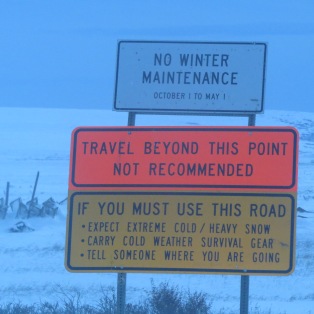 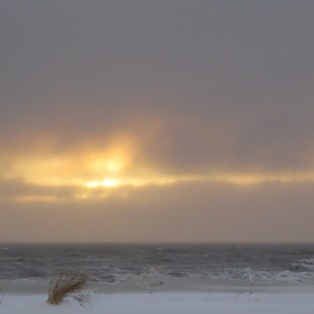 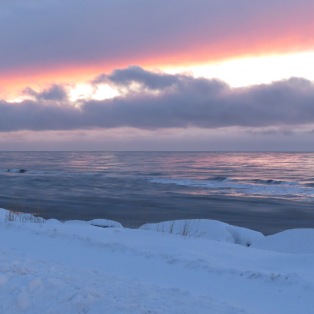 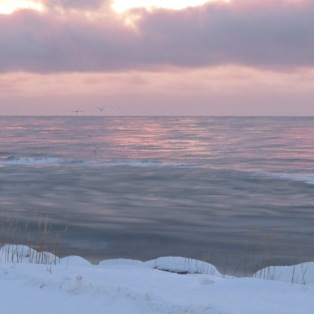 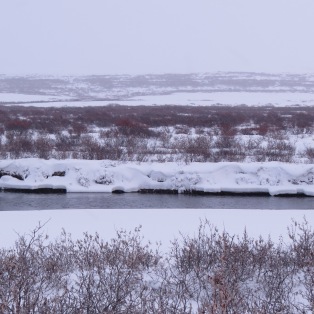 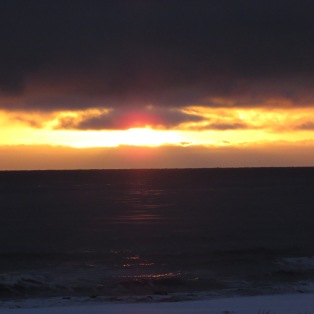 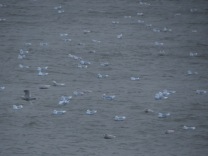 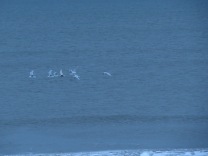 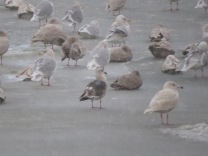 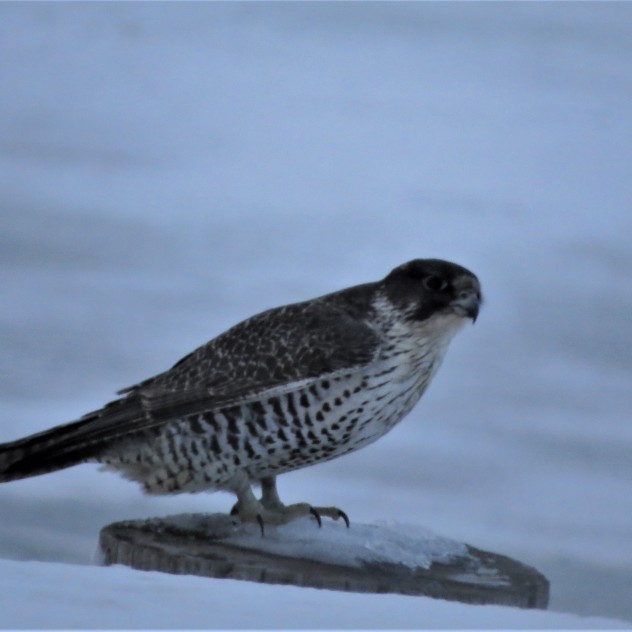 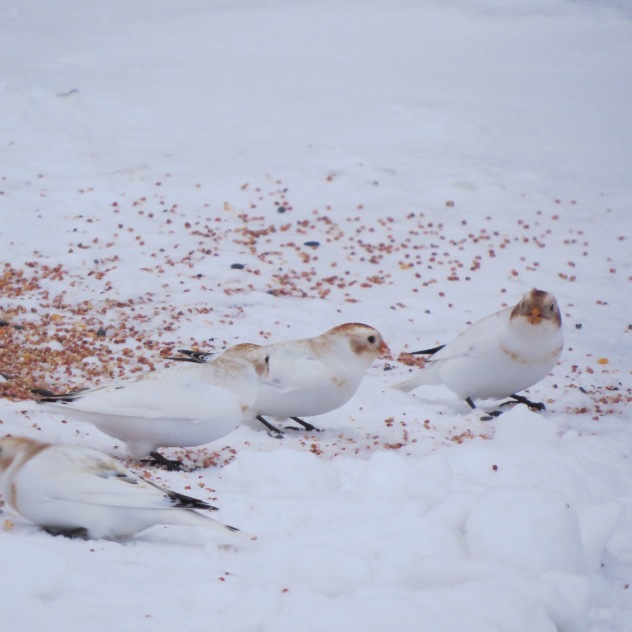 My kind hosts, Remi & Igor, shared their home and wonderful meals with me.

Since I have been home, it has finally become winter, evidenced by yesterday’s 5-6 inches of snow and another inch or two since then. We now are a 2-snow-thrower family, the “his” version being shown below. 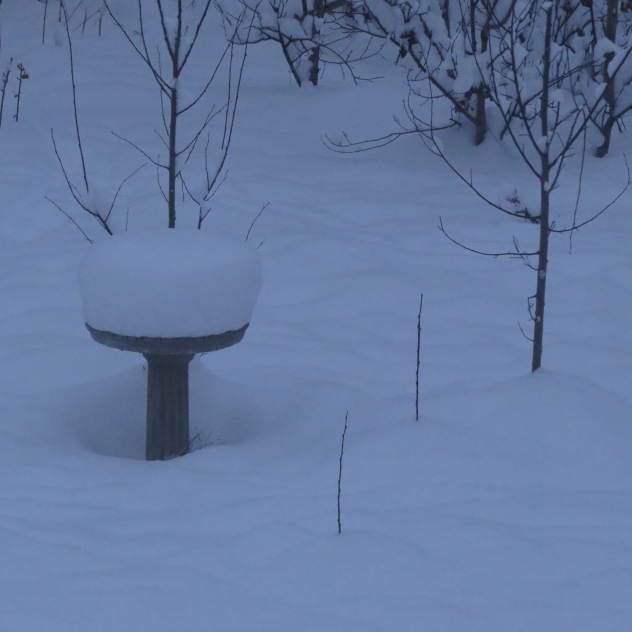 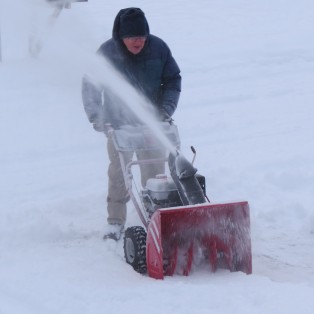