This morning I birded with Bev Agler, one of the Juneau birders that helped me with my Alaska big year last year. 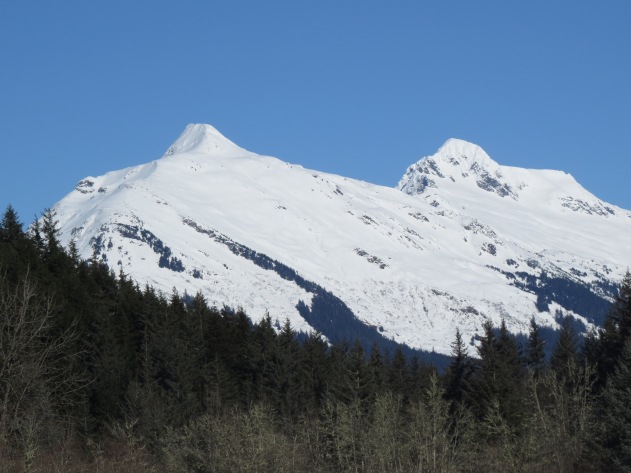 We walked much of the Mendenhall Wetlands dike trail, braving the stretches that were not protected from the wind. Early on our walk amidst many Mallards, we found two male Northern Shovelers, and when I looked at my photos just now I realized there also was a female shoveler there. Further on we saw a couple of Hooded Mergansers and a Common Merganser as well as American Wigeons. 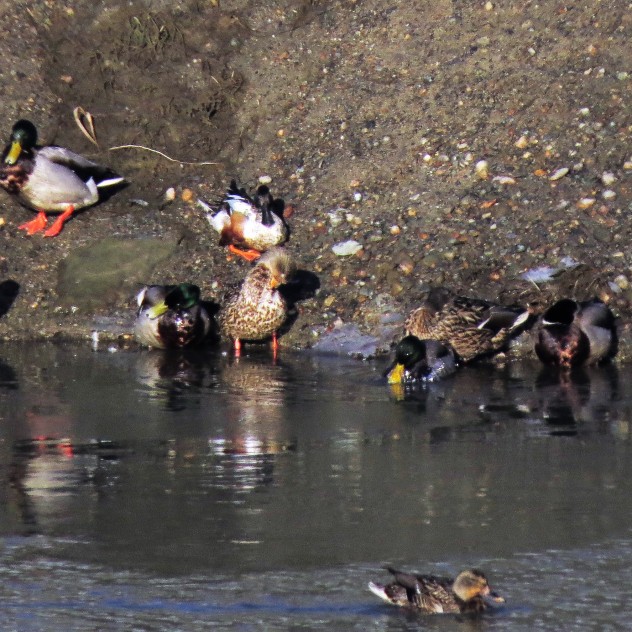 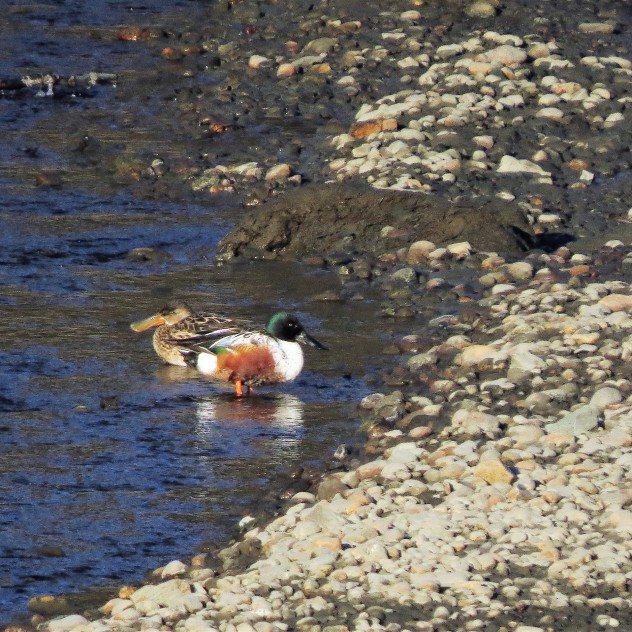 Although much of the water on the flats was frozen there was a small area of open water, at which there were shorebirds. We first saw the Wilson’s Snipe which flew a few short flights, sliding on the ice when it landed. Nearby were three Killdeer, one of which flew off and was seen again later. There also was a single Dunlin, and for a while there were four shorebirds all together in the small area of open water. 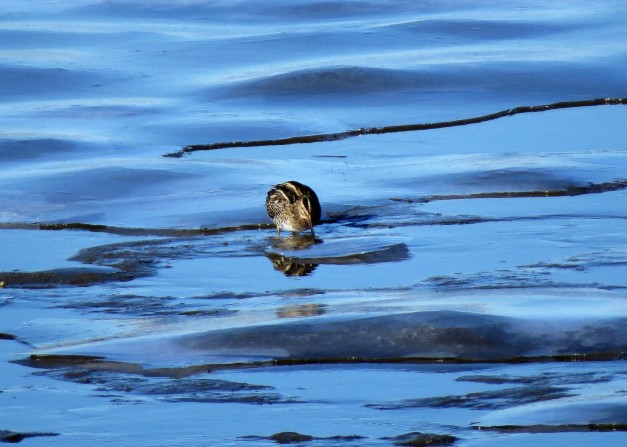 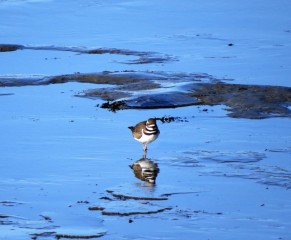 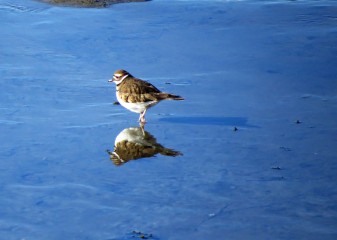 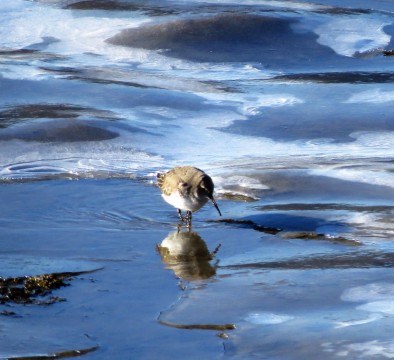 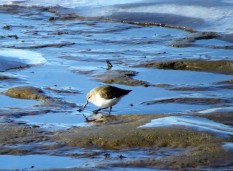 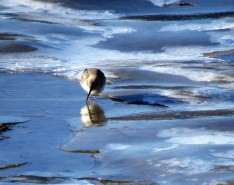 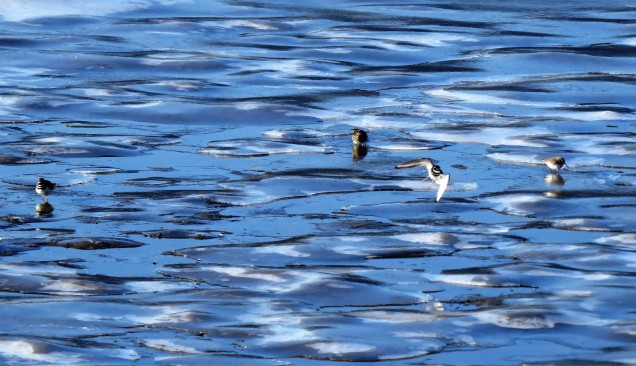 After leaving the wetlands, we went over to Bev’s office to add Dark-eyed Junco to my non-big-year year-list. Later we walked on the Brotherhood Bridge trail but only saw Bald Eagles there. 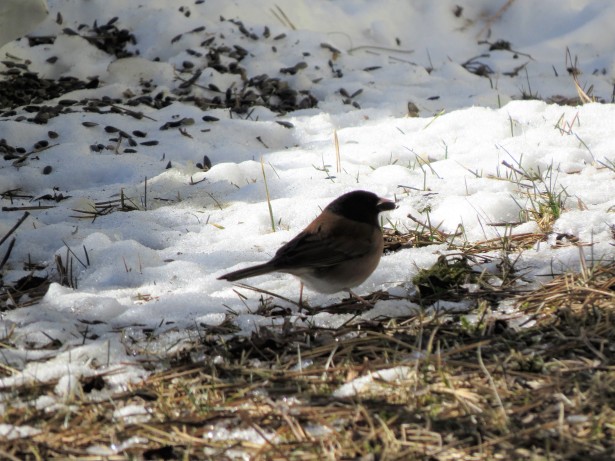 This afternoon I flew back to Anchorage and just could not stop myself from photographing the spectacular mountain views along the way. A gorgeous day! 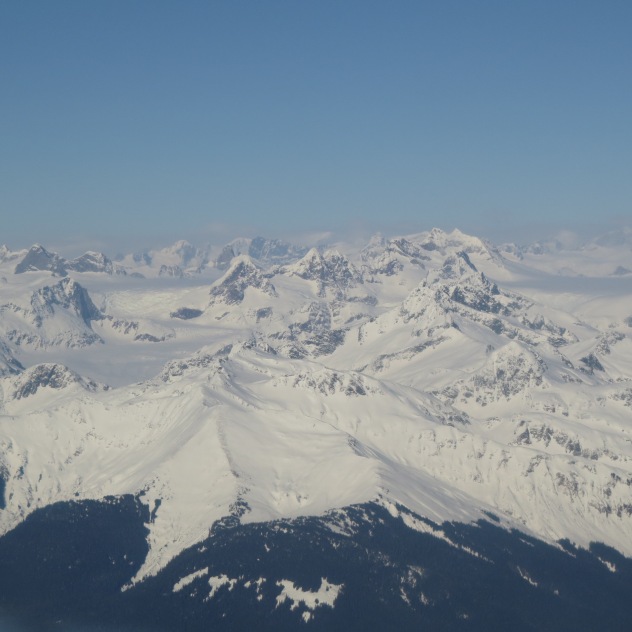 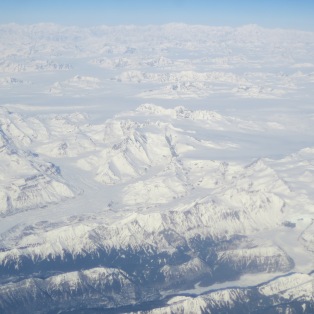 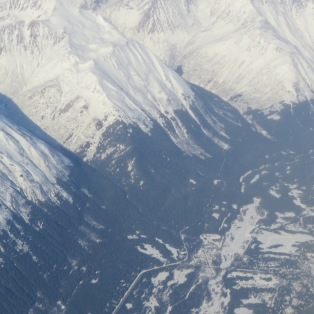