…but no Swamp Sparrow.

Patty Rose and I birded the Mendenhall Wetlands dike trail again in the morning for a few hours and I did it again in the afternoon before turning in my rental car and checking in for my flight back to Anchorage. 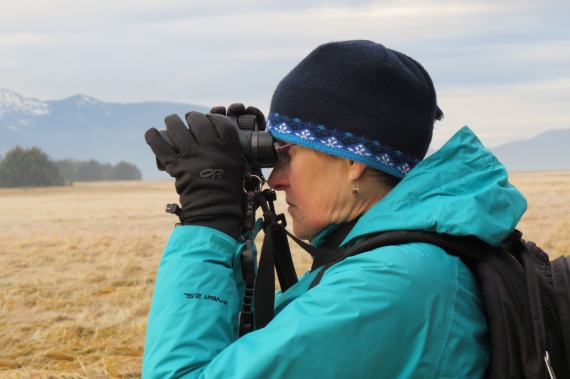 Probably he same flocks of Dark-eyed Juncos (some Slate-colored, mostly Oregon), the same Song Sparrows, the same Belted Kingfisher, the same Common Ravens, the same single Green-winged Teal and the same zillion red squirrels were along the path. It is entirely possible that the Swamp Sparrow is still around lurking under the low spruce trees, but if so, it has been most uncooperative. 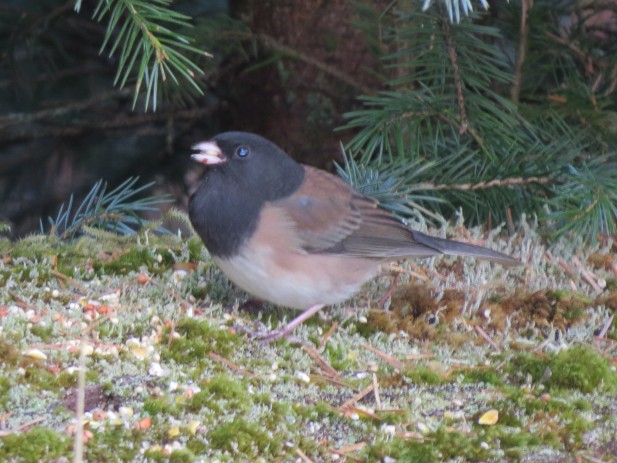 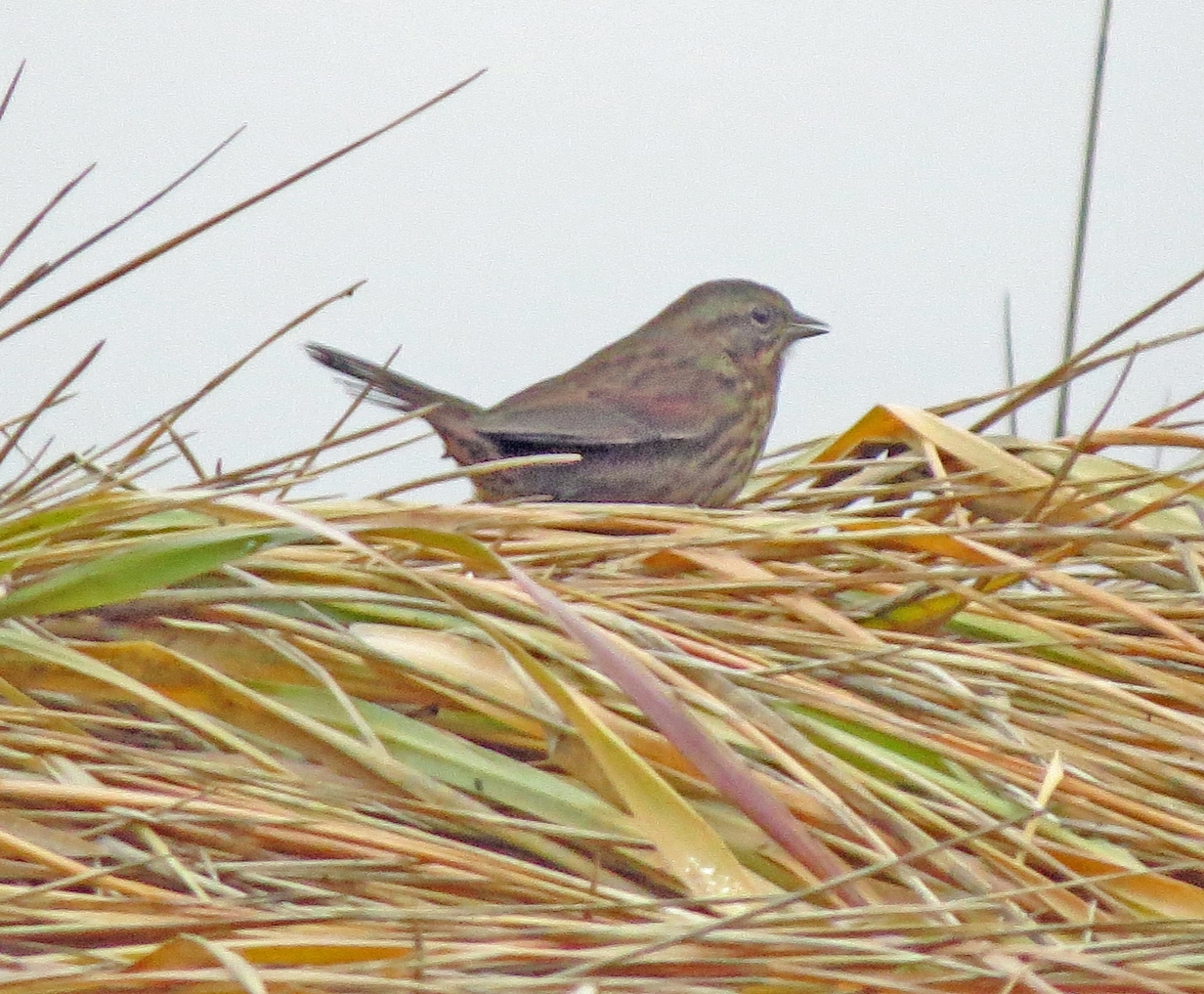 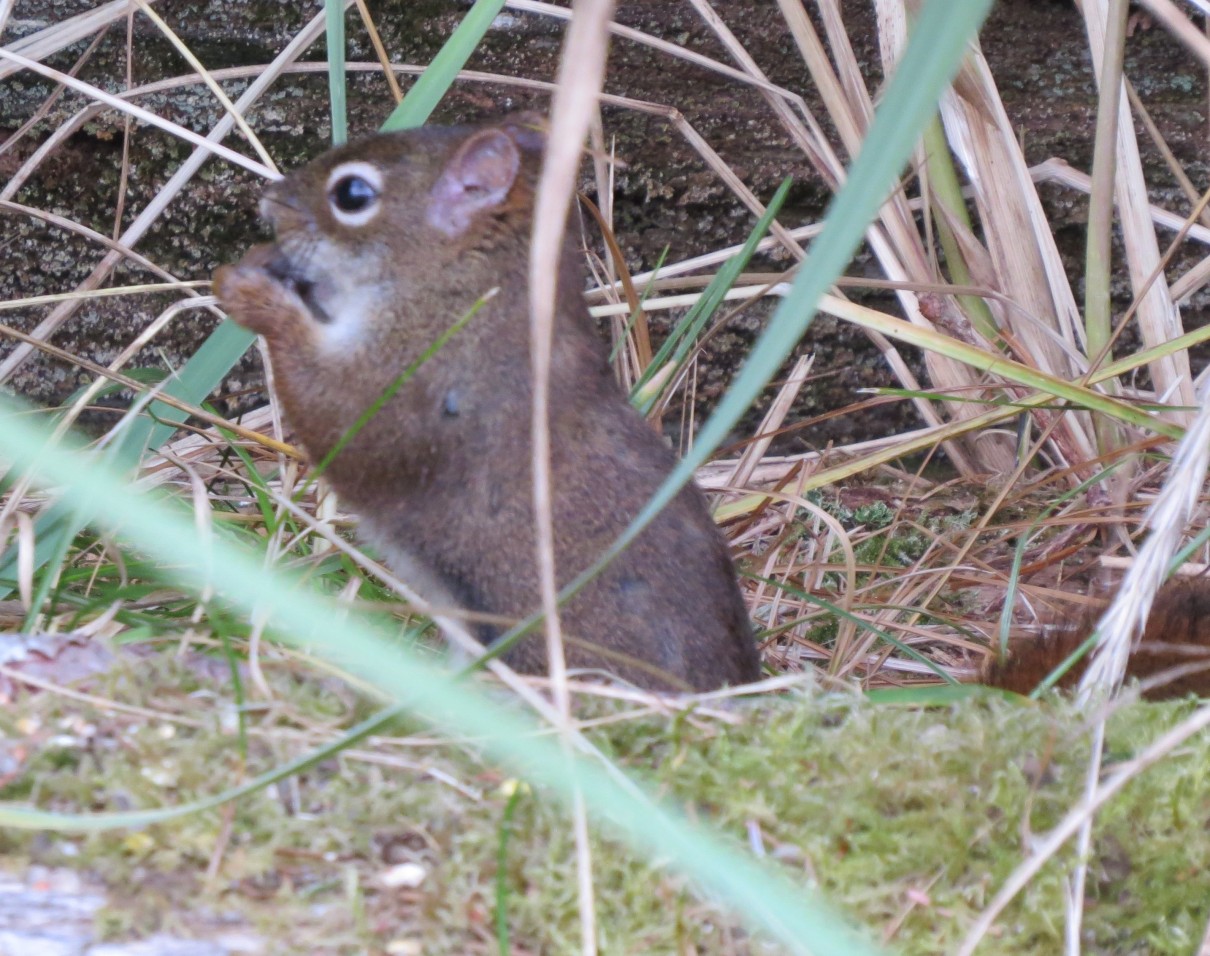 Soon I head to Barrow for a few days.