As I mentioned in yesterday’s post, I am going to be down in Texas for the rest of this week, selling books, giving talks and birding. I arrived in Austin at 5 am (Texas time) without having slept overnight on the plane. After duly noting all the Great-tailed Grackles at the airport, I got my rental car and slowly drove to College Station, home of Texas A&M University Press, the publisher of my books. I birded on the way so I would not get there too early for my meeting. On the way I saw many Scissor-tailed Flycatchers and an Upland Sandpiper among other things. 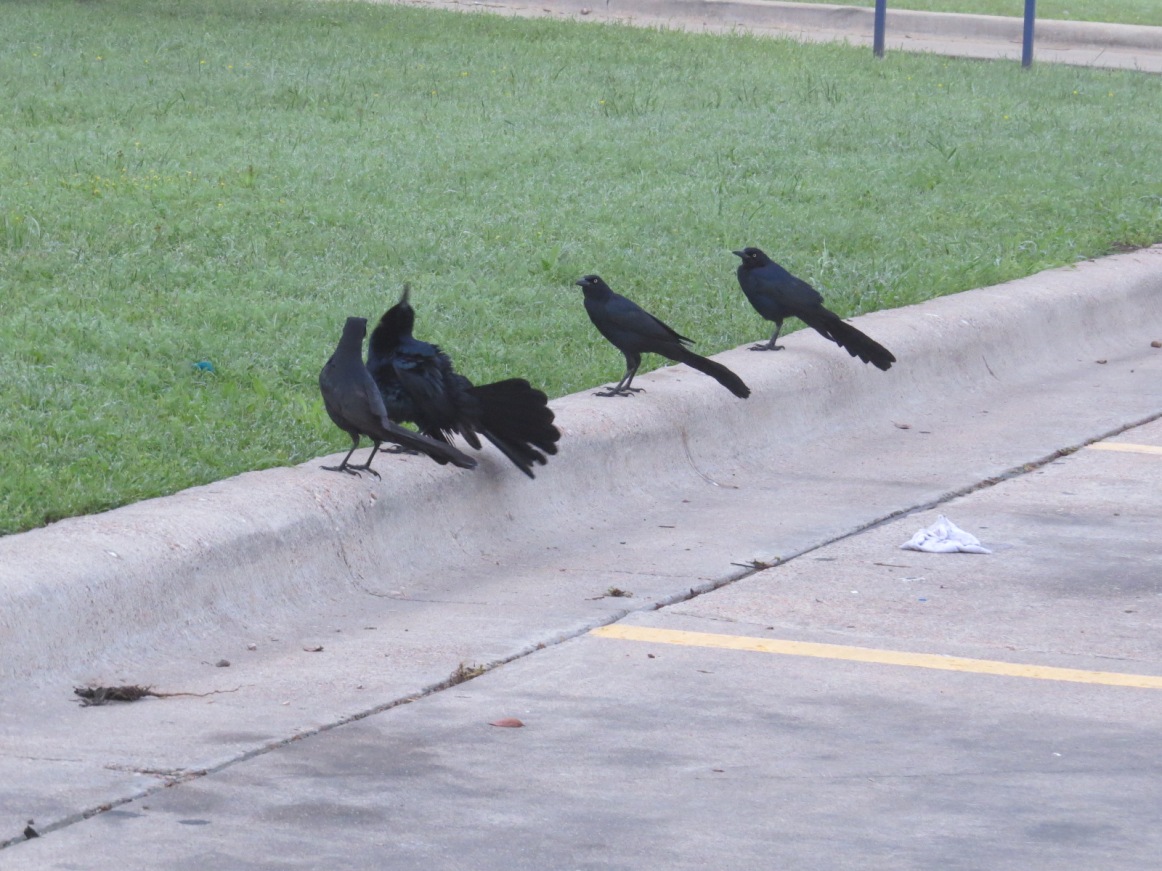 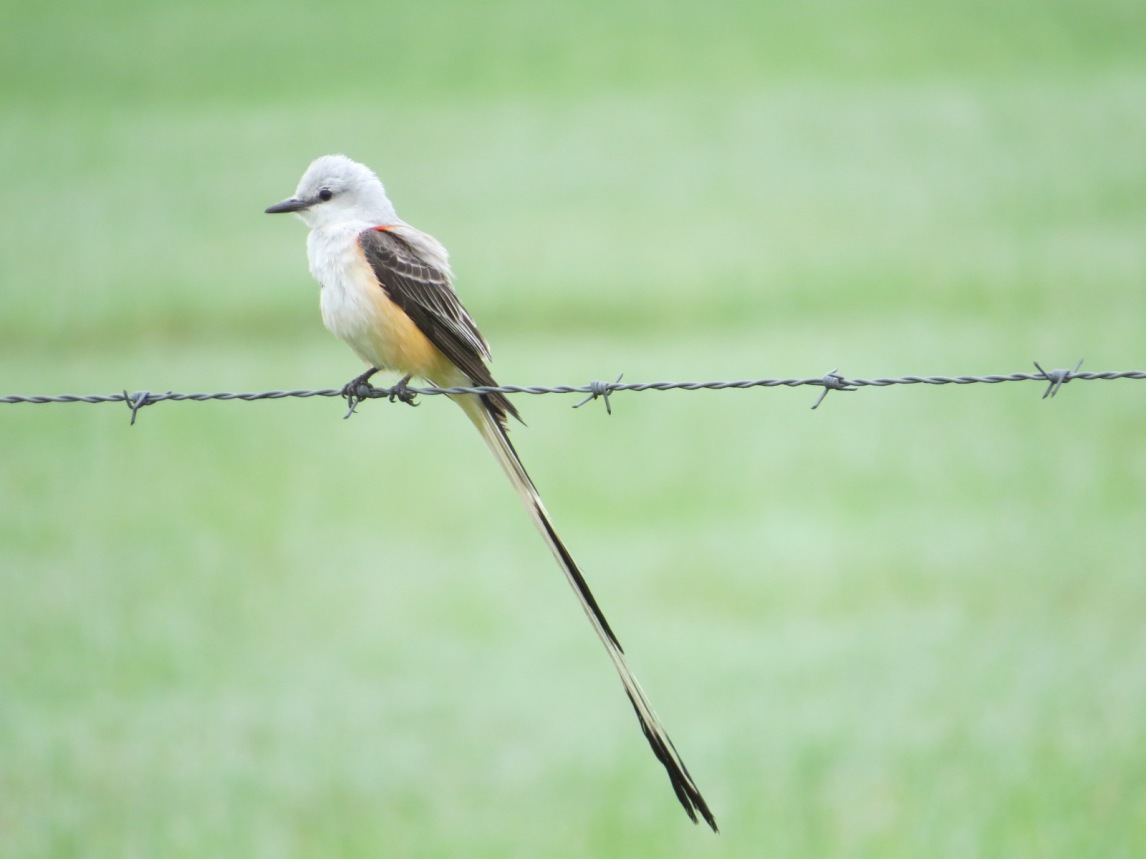 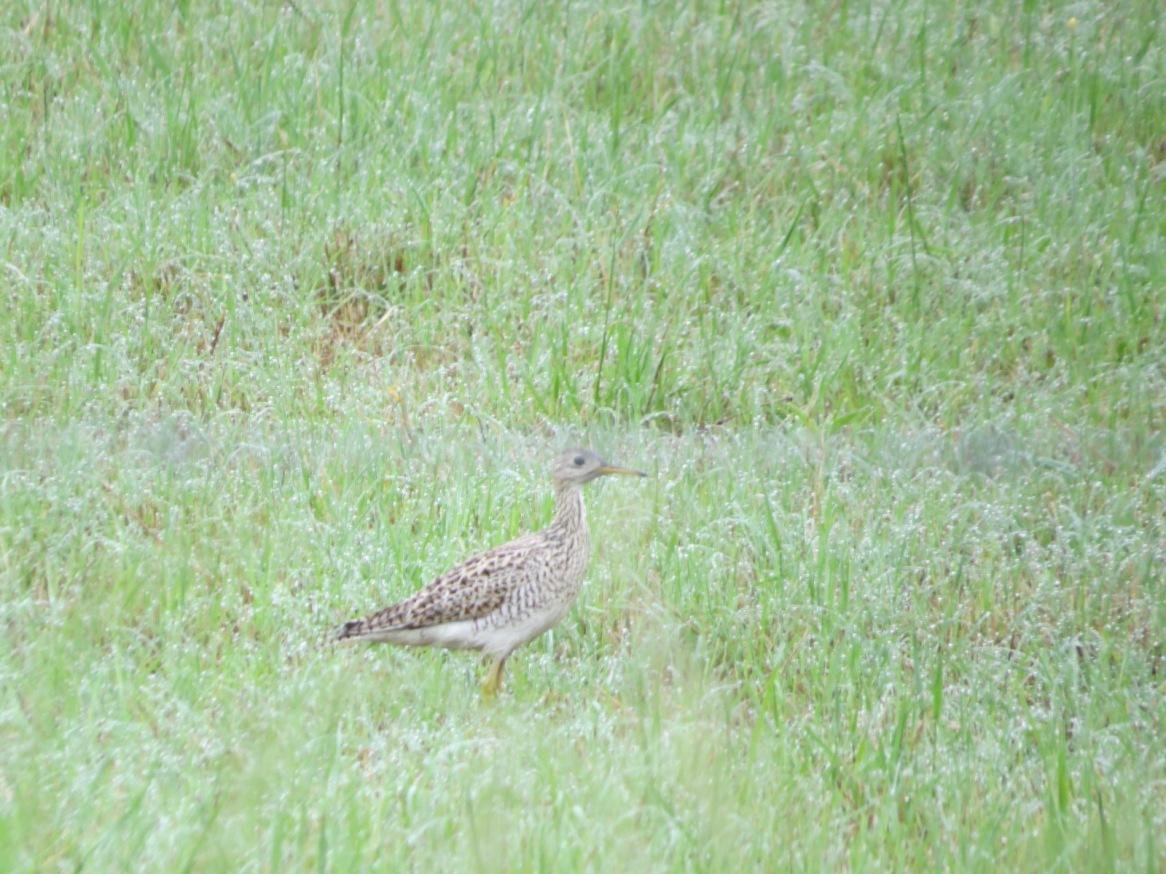 After my meeting and lunch, I drove to Goose Island State Park where my friend, Debra Corpora had been birding today (I plan to post a picture of her tomorrow, because we are going birding tomorrow to some of my favorite places down here). At Goose Island after I arrived we had 10 warbler species including Yellow, Blue-winged, Yellow-throated, Tennessee, American Redstart. Black[oll, Chestnut-sided, Hooded, Kentucky and Yell0w-breasted Chat. Other highlights for me included Warbling, White-eyed and Red-eyed Vireo, Yellow-billed Cuckoo, Whimbel and Willet, a bunch of peeps (Least, Semipalmated), Ruddy Turnstones, and Black Skimmers. There were at least 41 species in a couple of hours. 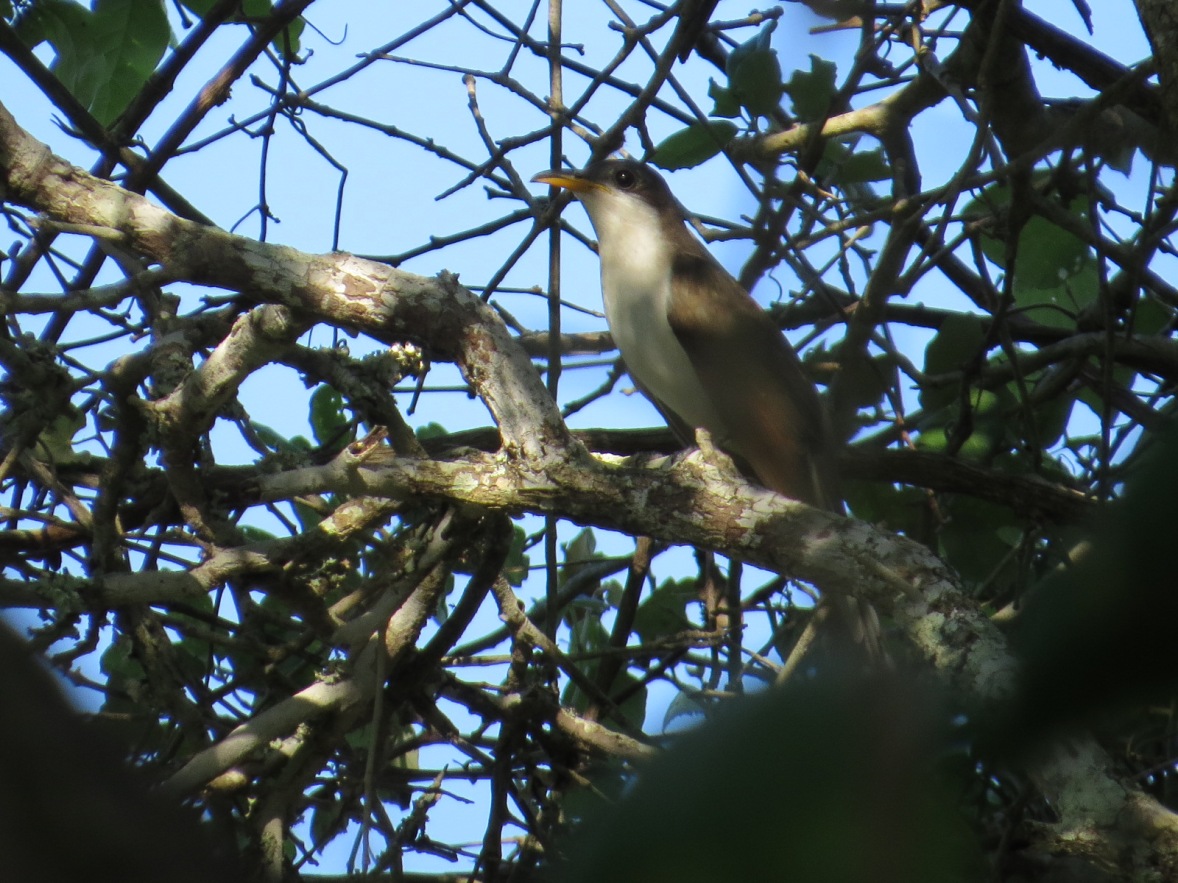 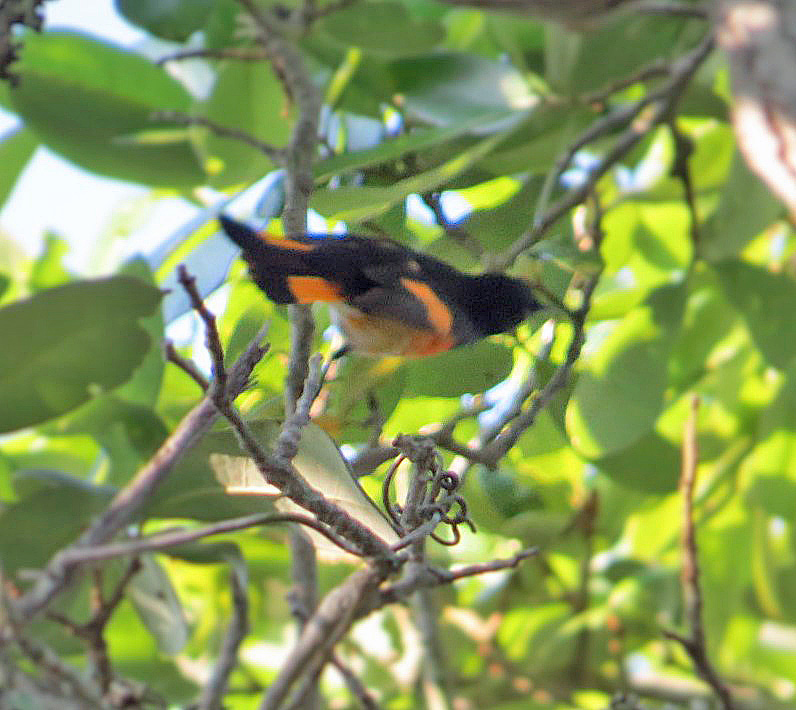 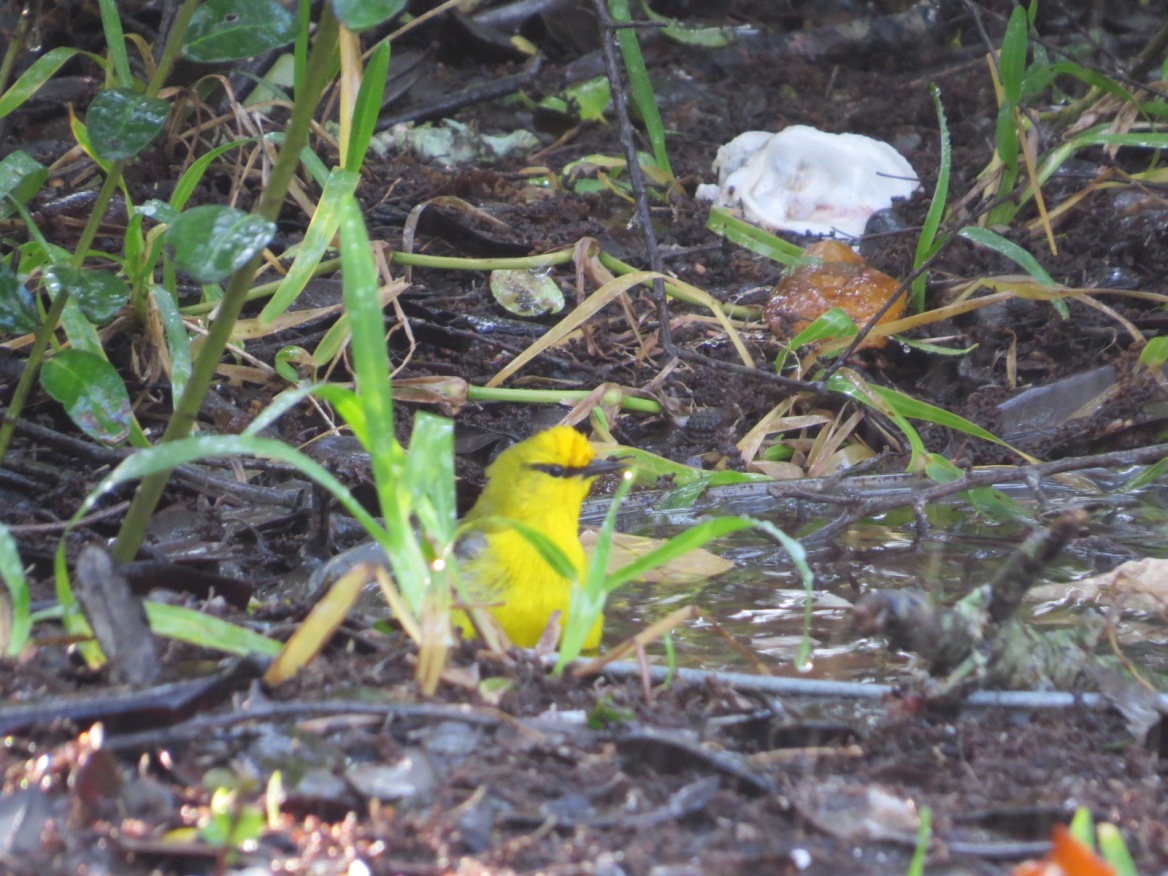 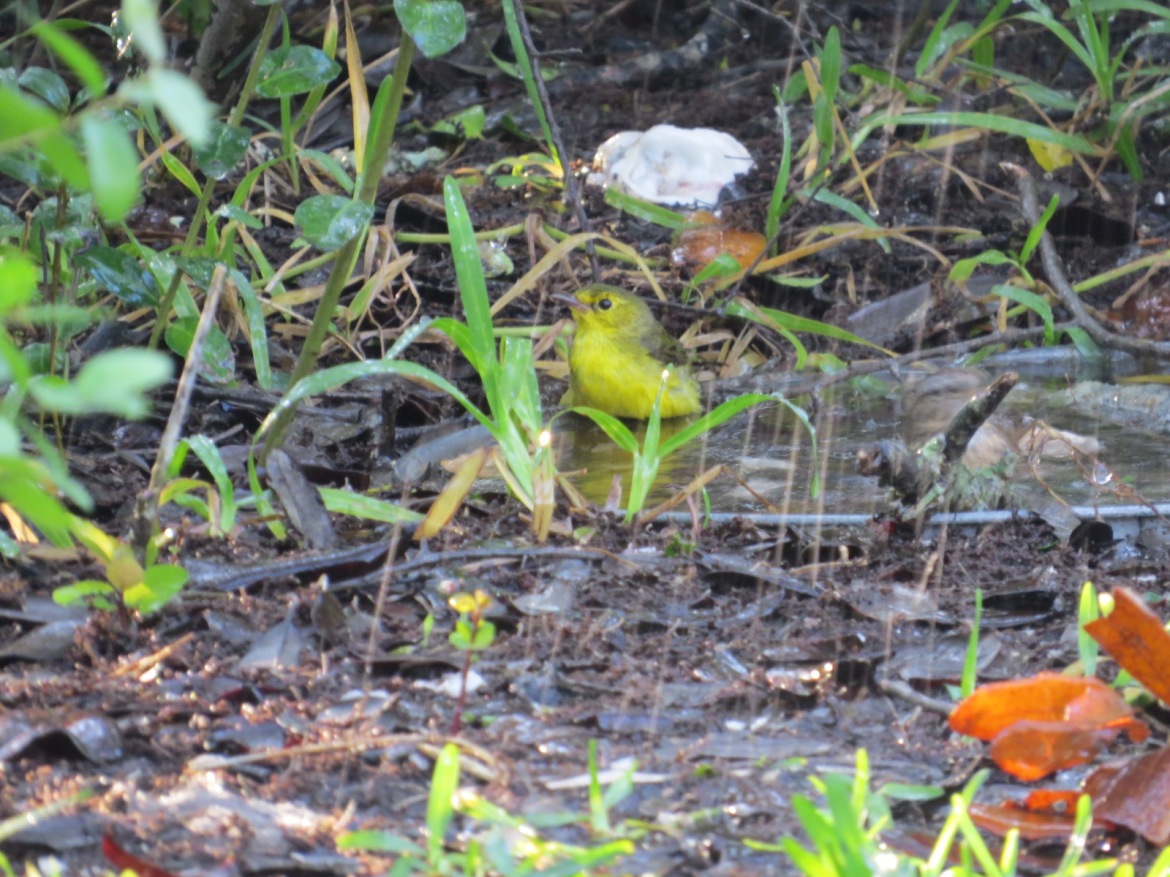 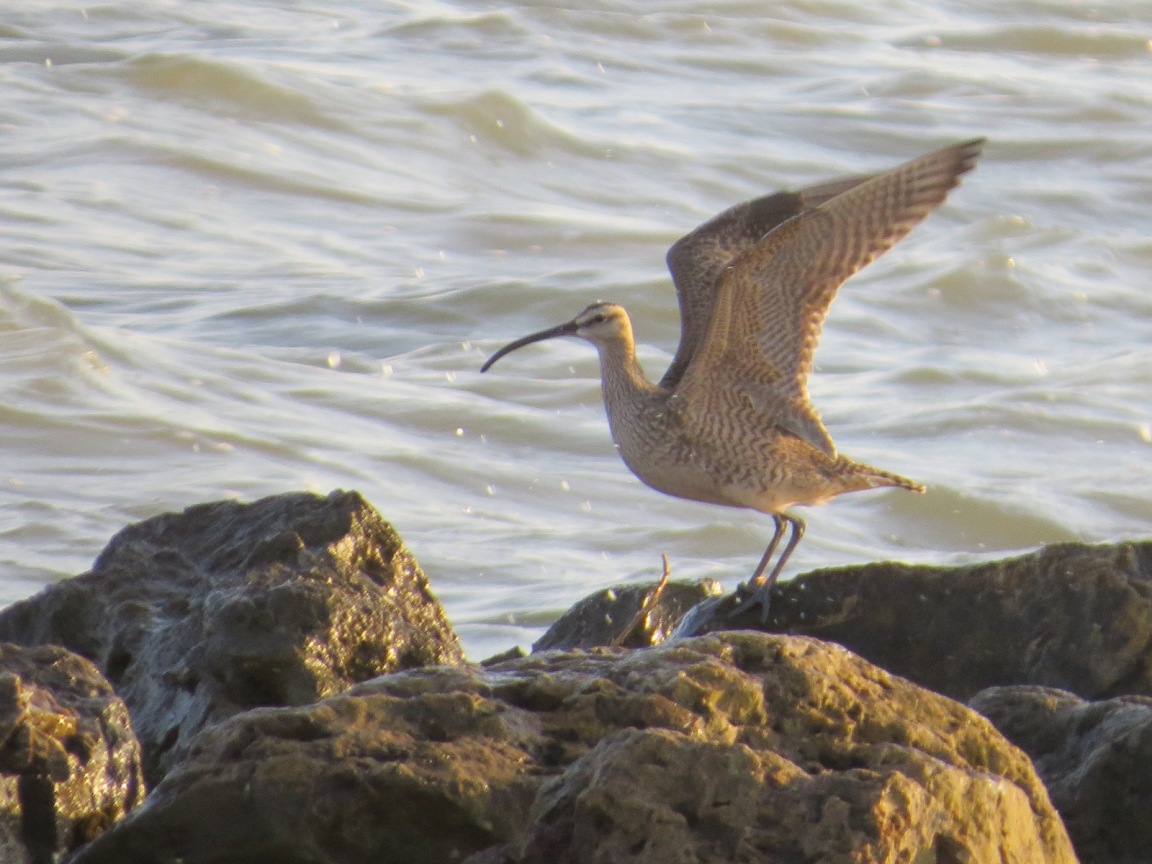