As is usual on the weekend, the boardwalk was full of people but the birds as usual ignored all of us. Ducks at the marsh were Mallards, a single Northern Shoveler, a few Green-winged Teal and a couple of American Wigeons (not photographed). 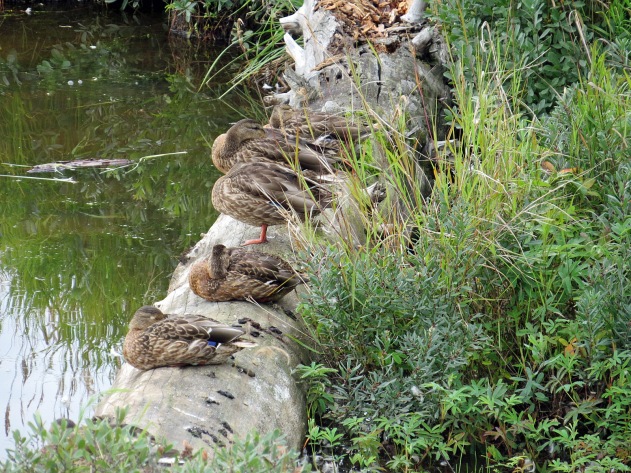 Shorebirds that I saw were limited to Short-billed Dowitchers (about 5), Greater Yellowlegs (about 7) and a single Lesser Yellowlegs way out in the marsh. 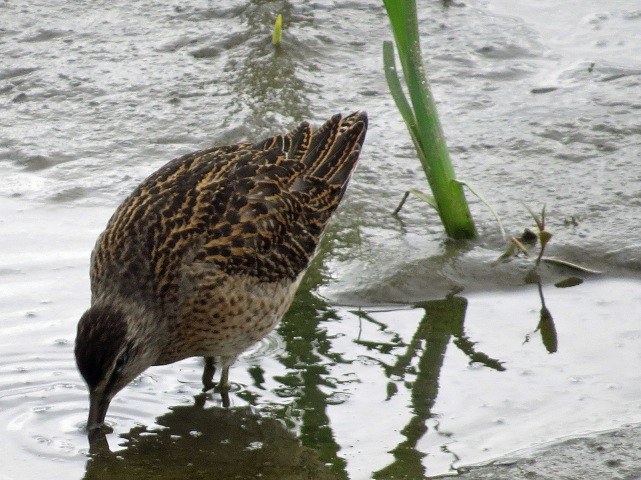 A single Belted Kingfisher put in a brief appearance but mostly was just heard in the distance.

There were at least two Bald Eagles seen from the boardwalk at the marsh, and when I went behind the marsh on the old highway the same juveniles and a Harlan’s Red-tailed Hawk were found (previously incorrectly identified as a Bald Eagle). A Merlin was clearly agitated by the hawk’s’ presence and spent much effort chasing it around above my head. 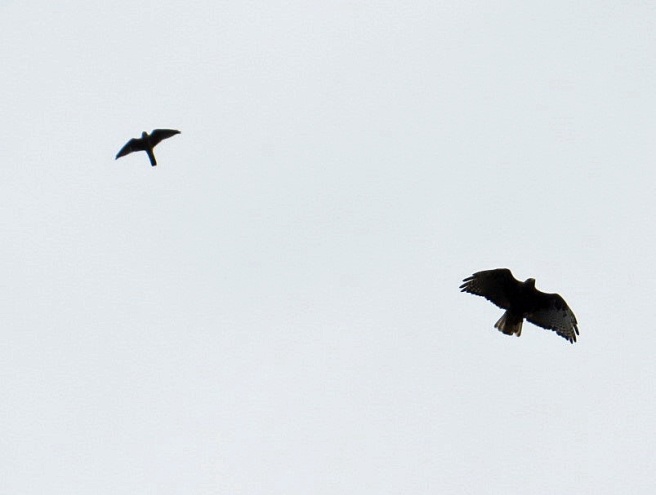